A Realistic Picture of Leadership

You are here: Home / NexEdBlogs / Blogs / A Realistic Picture of Leadership

The life of an assistant headteacher can be chaotic. Sarah Davies shares how she’s navigating it. 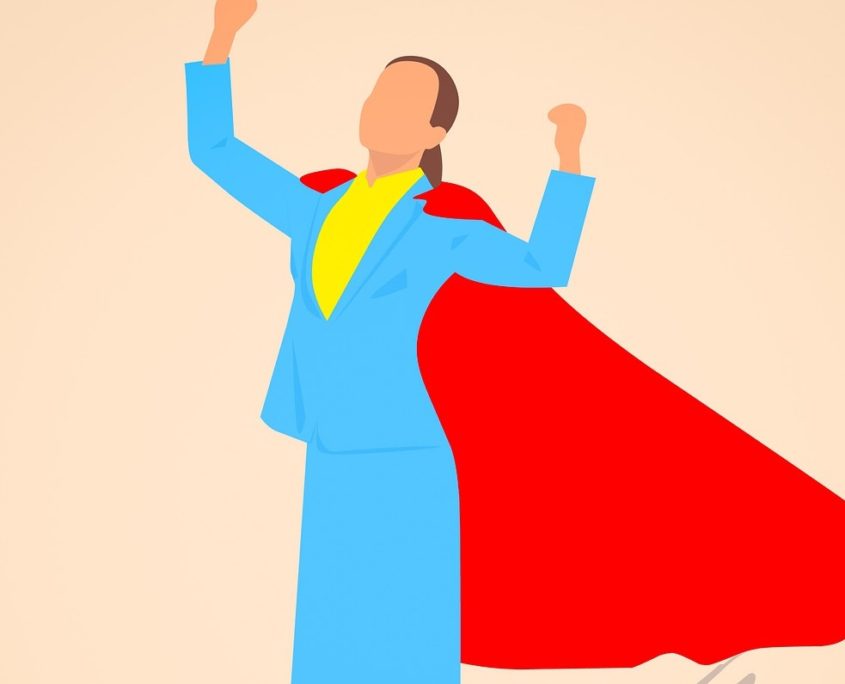 People often refer to balancing everything that you have to do in life as a juggling act. I’m beginning to realise that I’d like to dispute that idea. You see, juggling is a skill. It’s the ability to pre-empt, to multi-task, and to ensure that all of your limbs are successfully communicating with one another.

What I’m doing is not juggling, this personification of chaos should never be referred to as a skill, or an art form. Also, unlike the juggler that brings joy and amusement to their spectators, I imagine that this perception of ‘having it all together’ actually brings envy and self-doubt. I know I’m guilty of feeling such a way!

Staring at the Twittersphere in awe and wonder at the genius and intelligence that people are mustering with every tweet and every comment.

All of this whilst I sit wondering why, at ten o’clock at night, I too am attempting to be the superhero mother/teacher/wife/leader (probably in that order…) who has donned a cape and isn’t just burning the midnight oil, but has in fact ignited the Olympic torch of intelligence and wit.

The true reality is, however, far from this filtered view that it will come across as when I scream ‘I’ve written a new blog piece’ from the rooftops.

The true reality is that I’m stood in my kitchen making jam…not because I’m a homely person; or a chef; or an wholefoods endorser but because my eldest asked if I could make some with the strawberries we picked and in my infinite wisdom I agreed. I agreed to do something that I had a vague idea of what to do and went along with the guise of a mother who knows how to cook. That was at half five….

Four and a half hours later, I’m still stuck in my kitchen (I left to watch some television and nearly broke the cooker!) slowly waiting for some form of magic to take place.

How does this link to leadership? I hear you shout.

Well, as in many cases, if I was to show up at work covered in jam; a two-year-old attached to my leg; my hair and makeup looking vaguely like I’d just got ready on a tiny dinghy in a storm, I’m pretty sure that people would begin to judge. The challenge with being a leader is having to remind yourself what a false perception is and being able to recognise it, not just in other people but also in yourself. If we live by this idea that our perception of ‘amazing’ is the last colleague in the building or the colleague who is able to cure world hunger whilst teaching ten classes and marking all of their extended writing pieces, then we’re setting ourselves and our staff up for bitter disappointment and failure.

Before we begin to lead others, we must first be able to lead ourselves. This doesn’t mean that we’re able to juggle or that we’re able to constantly show that we have everything together. It’s about being able to support and coach ourselves. To know when things are getting too much or when something is affecting us and to be able to take the steps that are needed to help ourselves.  We can’t normalise perfection or the unobtainable because not only would we be doing ourselves and our colleagues a disservice, but also our students and our families.

How else can we support ourselves?

Take a deep breath and count to three. More often than not, people will look to us for all of the answers. Whether staff or students, if there’s a problem and someone asks you to resolve it, the general approach is to come up with a star-spangled response that shows how proactive and reactive you are as a leader. The problem comes when the dust has settled on your great concoction. Is it still the best laid plan then? Hindsight is such a valuable commodity, but it isn’t as rare as you think. The ability to quickly but carefully consider your options is more important than the rapid response, knee-jerk reaction that could actually end up ruffling more feathers than a fox in a hen house.

Do we really need to know it all?

When we say that knowledge is power, don’t be misguided into thinking it’s JUST talking about yours. I worry that I should be up every night reading Chaucer and Bronte but instead, I read thrillers and crime novels. Instead of reading journals and articles on long journeys in the car, I read Take A Break and That’s Life. The fear of being perceived as lacking intelligence when you maneuver your way up the pay scale is a true one. No matter how many letters you stick onto your name, or how many different specialist books you’ve read, imposter syndrome is a real thing that can truly consume your role and the way you present yourself. It’s this fear that results in you agreeing to take on more challenges, or doing a task that might be completely out of your remit. In these cases, knowing your team and those around you needs to be your biggest strength. Asking for help should never be seen as a weakness, it shows your ability to assess the situation and deploy the appropriate people for the job.

Although these are just snippets of advice, I think it’s worth noting that each of these snippets I’ve had to learn the hard way. Remember the Batman saying that ‘we fall so that we can get back up’? Well, there have definitely been times where I’ve changed it to: ‘we fall, and flay around on the grass for a while in a pit of despair’ (extreme but you get the imagery).

If we just focus on a filtered perception and we just build a façade of juggling multi-tasking, are we not actually hindering the development of future leaders in any profession? In my opinion, true leadership and true progress is built on reflection and development.

Now if you’ll excuse me, I think my jam is cooked. 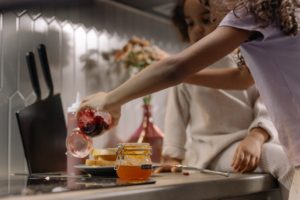 Sarah Davies is the Author of Talking about Oracy (2020) and has written articles for publications including TES, Sec:Ed, The Headteacher and The Teaching Times. After completing a Masters in English and a PGCE, Sarah worked as a Lead Teacher and a Head of English and is currently an Assistant Headteacher. She has also worked as a writer for the Digital Theatre Company as has been a Lead Examiner for the AQA for four years. 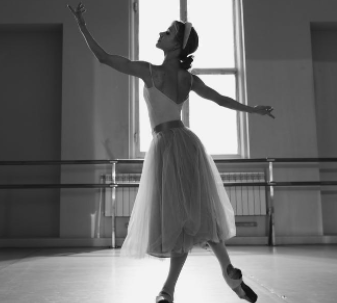 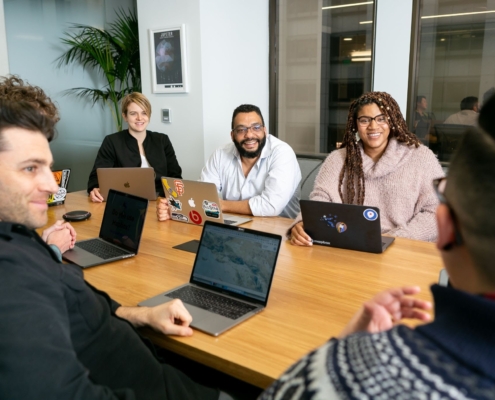 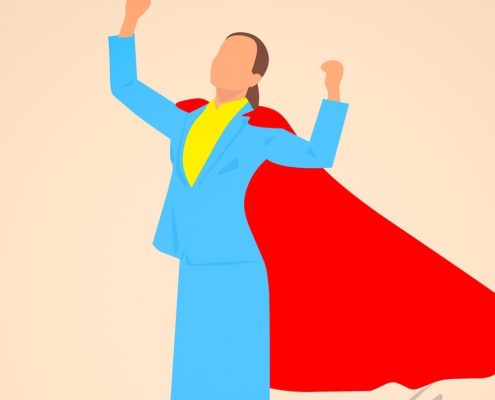 A Warm Welcome
Scroll to top