You are here: Home / NexEdBlogs / Blogs / A Star is Born: Tiny Voice Tuesday

In her second blog, Toria shares how #TinyVoiceTuesday was born.

The hashtag is a place where all can be heard, ask questions and feel part of a community- something we need now more than ever. 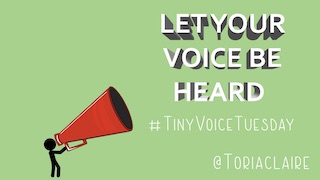 If you read my last post, you will know that I decided to swim in the deep waters of ‘Educational Twitter’ relatively recently. I dived in enthusiastically, joined as much as I could and yet my questions were still falling on deaf ears. I had joined forums, I was taking an
active part, so what was I doing wrong? Big voices on Twitter would ask a question and within seconds they would have hundreds of answers. I would ask a question and maybe five hours later I would have one response – if I was lucky!

So, one evening, when I felt utterly disgruntled, I voiced my frustrations. I was fed up as I had been on a follow/ follow-back forum and less than half of the people I had followed, had followed me back. I was even more annoyed with those who had larger followings as none of them had followed me back that day! Anyhow, I took to twitter and tweeted about the big voices and the little voices, myself and others discussed not feeling heard and from
that thread, a new idea emerged. This idea would give tinies like me a voice (I had about 300 followers at that point). On that night, #TinyVoiceTuesday was conceived. Read the full post here and I hope to welcome you all to #TinyVoiceTuesday and #TinyVoiceTuesdayUnites incredibly soon. 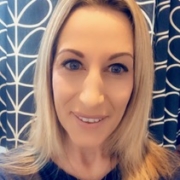 Toria has been teaching for twenty years and has had many roles in the primary sector over this time. She loves love learning about new ways of teaching and over the past twenty years her teaching has evolved with everything that she has learnt. Recently, Toria has discovered Twitter and views it as a massive staffroom where any educator can get help and advice from thousands of others. She sees it as such a powerful tool for educators that she is doing her best to make it more available to those newer or less well-known teachers on Twitter through the hashtag #TinyVoiceTuesday. 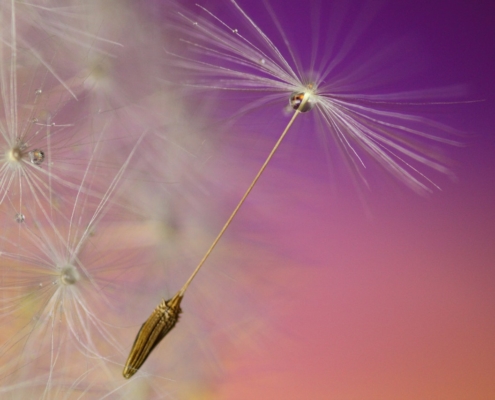 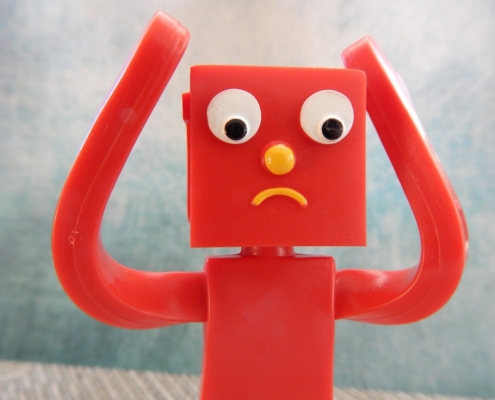 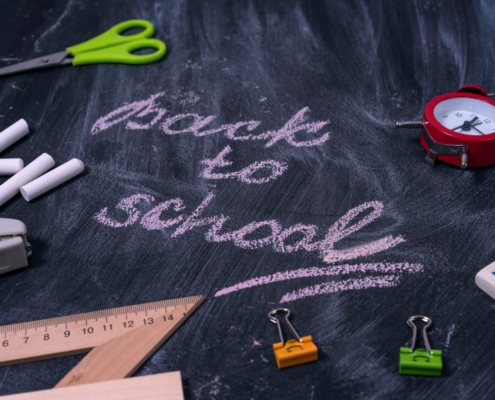