Are you a Khaleesi of the Classroom or a Jon Snow of Your Leadership Team?

You are here: Home / NexEdBlogs / Blogs / Are you a Khaleesi of the Classroom or a Jon Snow of Your Leadership T...

Being a leader isn’t easy; it doesn’t matter what the context is. In teaching, we are all leaders, whether you are an NQT, Middle leader, Senior leader or a Head.

If you are about to read this having not experienced Game of Thrones, then firstly you’re part of the 1% of the population that doesn’t watch it and secondly you should watch it; it’s awesome. A lack of prior knowledge (sorry couldn’t help the teacher talk) shouldn’t limit you though in hopefully enjoying this.

Being a leader isn’t easy; it doesn’t matter what the context is. In teaching, we are all leaders, whether you are an NQT, Middle leader, Senior leader or a Head. We all lead and a leader always has followers, in our case it’s either: students, colleagues and even parents on occasion.

Within GoT there are so many strong leaders, each with different leaderships styles. One of which is Daenerys Targaryen aka Mother of Dragons, Khaleesi of the Great Grass Sea, Breaker of Chains etc etc as I could go on. Her long list of titles reminds me of a colleague once who had more job titles/roles than anyone I’ve ever met. Daenerys is relatively young in terms of her time in leadership. However, I dare anyone to say she is inexperienced as she has had to overcome so many challenges, make some pretty tough decisions and has had plenty of successes along they way. It does help she has three fire breathing dragons but those that she leads do not follow her through fear but because they believe in her, she shows compassion and empathy (most of the time). It is something I really feel is crucial in successful leadership; having people believing in what you are try to achieve or the goals you are trying to reach. We all need our own dragons within our leadership: these are thing things we rely on to build our leadership and develop our practice. These metaphorical ‘dragons’ need to underpin everything we do.

Who would you want to lead you?

Like many experts in education suggest, I share the belief that we should not over complicate things but prioritise a few key things and three always seems to be the number suggested. Both Paul Dix and Mary Myatt have written about keeping the “main things the main thing” as this is so important in leadership no matter what the level. I feel that the three dragons we should all have are: consistency, direction and influence.  Consistency- allows those that we lead to understand what to expect in terms of how you lead, this doesn’t mean having a one track mind and being head strong. It means to do things to the same high standard in a regular basis. This makes it easier for people to follow and helps build momentum. Then there is direction, we all need to know: where  are we headed? What is the end goal? How do we get there? What is my role achieving this? The final ‘dragon’ is influence, the other two are crucial but ultimately as a leader you need to have others listen and most importantly react to you. I’ve already touched on this but having ‘people follow me because of me and not my role’ is essential in successful leadership and it is one of my key mantras. But like Daenerys Targaryen a good leader also surrounds themselves with people they regard as good counsel. In Tyrion and Varys she has a team around her who give guidance and are not simply just ‘yes’ people. Only a poor leader would build a team of those who just agree with them all the time. Those who push and challenge the leader’s ideas can help them reflect and make informed decisions based on a variety of perspectives. As long as they are challenging to ensure the best possible outcome is achieved, then there should be no issue with sharing your thoughts.

One of my favourite characters is Jon Snow aka the King of the North. Leadership doesn’t come naturally to everyone and even when it does they don’t always want to embrace it. Jon Snow is one of these leaders, his aim is just to do what is right, he is selfless, leads from the front and doesn’t ask anyone to do anything he isn’t willing to do himself. Leaders should always know the way, go the way and show they way for those around them – Jon Snow does exactly that. This inspires people and he stands out because of it and people champion him. He became a leader because he was elevated to that position by his peers. There is no greater feeling than being recognised for your effort and achievements; it’s human nature, but truly great leaders allow others to believe they achieved for themselves and that you only played a small role in their achievements. One thing Jon Snow does is encourages others to lead and make decisions. Whether it’s sending Samwell off to train as a Maester or Leaving Sansa in charge when he’s not around. There is a quote “The function of leadership is to produce more leaders not more followers” and I think empowering and believing in others to lead in some way is crucial. Allowing others to be accountable can only be a good thing: for them, for you and anyone involved. I have been fortunate enough to see colleagues I’ve led go on to leadership positions not because of my leadership but because they were allowed to develop theirs.

Finally, there is Cersei Lannister – current ruler of the seven kingdoms. I say ruler rather than leader because that is what she is. She doesn’t inspire, champion or develop anyone in her role. All she cares about is power and money. She rules the masses through fear and only has a very small group of ‘loyal’ followers, some which we have seen become ‘expendable’ when not performing to her desired standard. Rather than coach or mentor them there is a ruthless streak. I think all leaders need to be ruthless at times, but it’s always done for the greater good and no other hidden agendas or for personal gain. Plus, I firmly believe that all should be given the chance to develop and improve before the axe falls. Maybe Cersei should read “When the adults change, everything changes” by Paul Dix because she has clearly got the culture all wrong and is in desperate need of a rethink and there are plenty of suggestions that she should probably take from it. I doubt she has any contact with those that she rules. Does she have a grasp on what things are really like in her kingdom? Good leaders are visible and have connection with those whom they lead. I read about one Head that would always give a tour of the school to every visitor before their meeting with them. Also, another that would never be found in his office between 9-3. He wanted to be visible around the school and would even have meetings in empty classrooms around school just so that people saw that he was around. That to me is visible leadership or as Mary Myatt calls it “management by Wandering around”. It is not only an effective tool to stay ‘in touch’ with what things are truly like but also says to staff and students I am here with you.

There is no one style of leadership that is the best; in fact I suggest being able to adopt various styles in specific situations when warranted is the best thing to do. Sometimes you have to be compassionate, others you need to be firm and direct. A bit like Ayra Stark you need to be able to wear many faces. Although, I would still suggest you choose your three ‘dragons’ and build your leadership off of these fundamentals that you hold dear. There is plenty of great literature out there in regards to leadership in education: Andy Buck’s “How leaders at all levels can great great schools” or Mary Myatt’s “High Challenge, Low Threat” are two books that I highly recommend and I’ve learnt a lot from them about myself and other leaders.

Right I’m off to shine my armour, sharpen my sword and prepare for battle. Winter is coming……….. 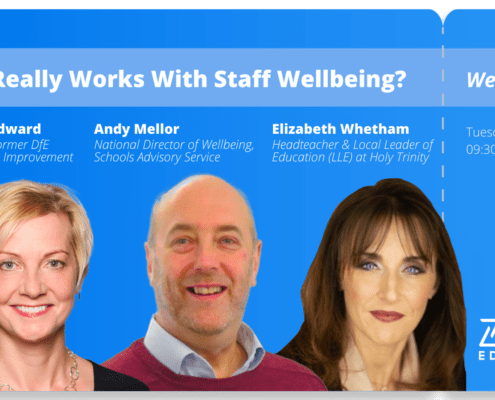 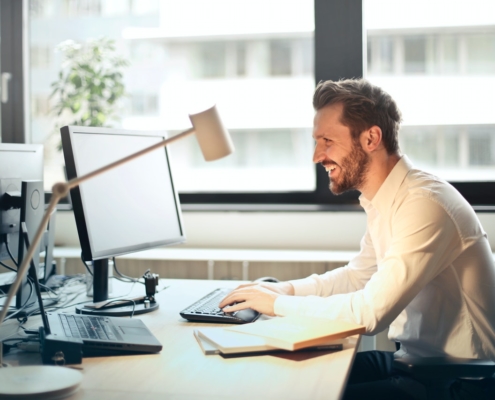 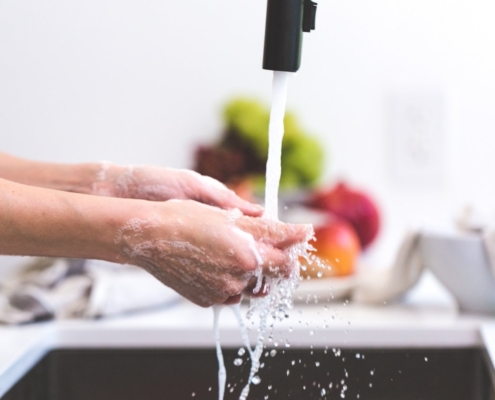 Coming to our senses: Teach to remember
Scroll to top