School Wars- Are you a Yoda or a Vader to students?

You are here: Home / NexEdBlogs / Blogs / School Wars- Are you a Yoda or a Vader to students?

James Yates uses Star Wars to explain differing behaviour management techniques, ”When you hear the word behaviour, what do you think? I am willing to bet that most of you reading this thought negative behaviour first. Yet good and bad behaviour are two sides of the same coin.” 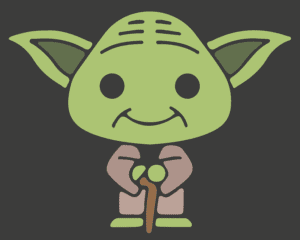 I am sure you have gathered by now I love a good analogy; it is evident through these blogs, my teaching and even dealing with various day to day situations. They are a great way of making things relate-able and sometimes easier to comprehend because of the different approach taken to explain them. Behaviour is a great subject as there are so many possible comparisons that could we use.

When I was thinking about what to relate behaviour to, I thought back to a comment made by a colleague once. It was during a lunch time and all senior leaders were on duty: I was asked to cover a duty outside. Now being a middle leader, I was immediately berated by a fellow middle leader for supporting management but that’s a story for another day. What made me laugh but also think was when a colleague shouted:

“Oh no, you’ve joined the Dark side.”

It was in reference to the fluorescent jacket I was wearing. All duty staff wore one and to him it signified my joining of the ‘School Sith’. I’m afraid the ‘Us Vs Them’ culture can exist between the adults too sometimes, which is just crazy.

In Star wars there is a light and dark side of the force. The force being the energy that every living thing emits. Some beings are more force sensitive than others and are effected by it more. The same could be said of the behaviour of students. There is a light side and a dark side. Some students are very sensitive to the light, some the dark and some to both. The Dark side is full of negative emotions. “Fear is the path to the dark side, fear leads to anger, anger leads to hate, hate leads to suffering” to quote Master Yoda. Now you apply that to a student, the fear they could feel could be due to a number of reasons in or out of school. They then get frustrated as they don’t know how to deal with it, then easily resent those around them, especially those they see everyday which is us. They then have a negative experience in education, and this could last for years.  Sorry if that sounds depressing but I’ve seen it happen. 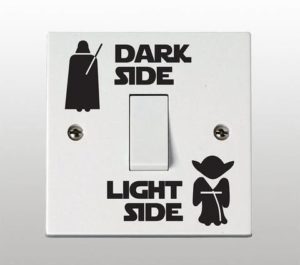 However, we all play our part in which path they go down. Some students arrive at our doors already walking down the path to the dark side. We have a choice: do we allow them to walk down this path or do we turn them around and lead them to the light? This can be challenging but nonetheless the right thing to do – no, it’s the only thing we should do. We should be the Jedis of their lives. We must teach empathy, resilience, patience and compassion. We must develop their understanding of these and they’ll all have a good chance of success. The best way we can instil these vital life skills is through demonstrating them. Now the Dark side is tempting and all of us at some point have been tempted and even joined if only for a moment but light pulls you back. What we must remember is we will be some of the strongest and most influential role models they will have in life. Especially at an age where they are still developing and learning what it means to be a good person, who respects themselves and others.

There was a student last year, who I only knew through reputation, and I remember trying to high five him in the corridor when he was looking quite miserable and he totally blanked me. I was determined to crack this kid and get a smile out of him. I didn’t chase him down the corridor but thought there will be a next time. It didn’t take long as only an hour later I saw him looking equally unhappy. Boom! Here’s my chance and boom! Failed again. This time, he just muttered something under this breath. So I thought, ok, next time. Unfortunately, the next time I saw him he was in trouble again. This time he was wandering around the school, so I tried again and he turned and said:

“Why do you want to high five me?”

I replied: “We all need a high five now and again”.

“I don’t deserve one” he said.

I told him the offer was still there regardless what he had just done elsewhere. To my surprise he held up his hand and boom – job done! I then suggested that we went back to the classroom to sort things out. He agreed but not before telling me that the teacher had told him “things are better when you’re not here” when he arrived to class. There was history with the teacher which I’d heard about and I knew how frustrating the boy could be from speaking to others. But really, does telling him that achieve anything? Did she expect him to suddenly reform due to that comment? So he duly obliged and left. Now we have all had students who push us to the limits but to say that just made him angry and hated, and we all now where they lead – just ask Master Yoda.

You see, I think that so many look to control students too much rather than guide them. Who would you rather be: your teacher Darth Vader or Obi Wan? One that if you fail then the chances are your bridges are burnt and you’re lucky to avoid being force choked or one that shows patience and teaches through the errors and endorses persistence. This doesn’t mean being ‘soft’. It means being the teachers we should aim to be. To promote excellence, self belief, leadership and self discipline etc.  I’ve seen too many students lost to becomE self fulfilling prophecies due to constant lack of resilience of those supposed to believing in them.  Very few students turn up each day thinking I want to get in trouble. To some it comes easily but I’m 99% sure if you think of a badly behaved student there’s always 1 or 2 members of staff in the school they behave for. Have you ever wondered why? Have you ever asked them? It is because they always see the light side in them, sometimes that is tremendously hard.  To quote Paul Dix, who is the Director of Pivotal Education “Angry children follow people first, then follow the rules” and I couldn’t agree more, as I’ve seen it time and time again. However, there is a small percentage that it is too late for and they have gone too far down a path that you can do no more as a teacher and sometimes as a school. These students must be moved on for the benefit of everyone else and by doing that you are still acting in their best interests too. Sometimes being out of a mainstream school or a change of school can have a huge positive impact on them. Being inclusive means giving everyone an equal chance to succeed but I’m afraid some don’t want our help and we can’t force them. SPOILER ALERT- if you haven’t seen Return of the Jedi and plan to stop reading the rest of this paragraph. Even though there are those we must let go, I believe most deserve all our efforts. I mean who would have thought Darth Vader would have come back to the light side? It was only through Luke’s relentless optimism that he made the right choice in the end and saved the day.

If you can become a Jedi master anything is possible with these students, even the odd ‘Jedi mind trick’.  As a bit of fun and a social experiment I suppose, I once saw my former pastoral assistant ask one of the naughtiest boys in school to stand on one leg and rub his head. She didn’t give a reason nor did he ask for one. Now considering he would question most staff who’d only asked him to take his coat off, this was truly a sight to behold.  Although, I think I know how she did it: she had believed in him, praised him when he deserved it and used positive language as much as she could. This had built up over weeks and months but it was worth it; that was her push to get him away from the Dark side. He returned the faith and trusted her, he saw merit in what she said because she did it with compassion and empathy, and saw him as a person not just a naughty Year 8 boy. She didn’t prejudge from one day to the next because she saw each day as an opportunity for him to improve.

I’ve already mentioned a book I’ve read “When the adults change, everything changes” by Paul Dix. This book is a must read for any teacher regardless of if you’re interested in behaviour or not. Especially as behaviour is the one thing we are guaranteed to deal with everyday. Remember, it’s not always going to be negative; it’s a flip of a coin sometimes. Also, it is something we can control because we always have our own behaviour to be mindful of. Students mirror us: we shout they shout, we’re unorganised they’re unorganised, we’re inconsistent they’re inconsistent. Sometimes, it’s even us who mirror them: they succeed, we succeed. There shouldn’t be an ‘Us Vs Them’ a ‘Sith Vs Jedi battle’. I don’t know anyone who wants to fail. It’s just about how we teach them to value themselves and success. 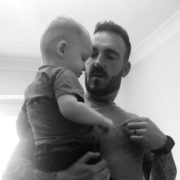 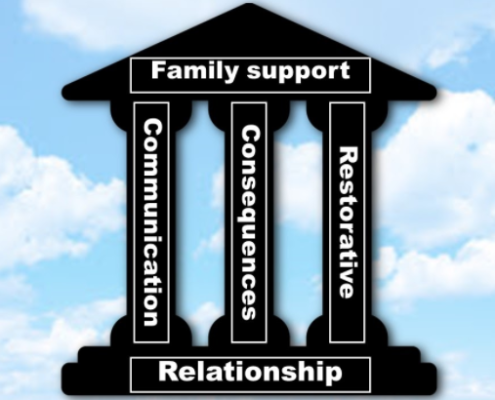 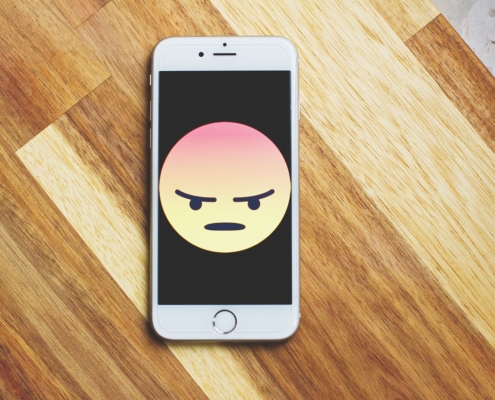 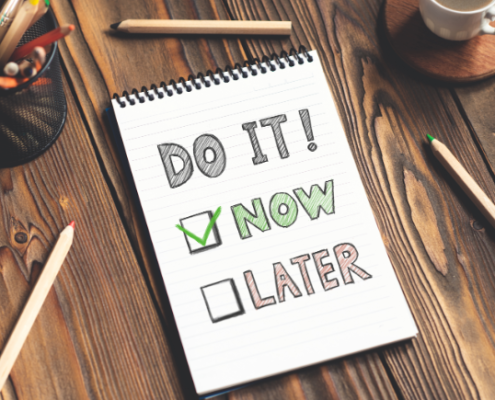 #PressforProgress- What about the Curriculum?

No role? Make one!
Scroll to top