One minute you’re OK. You’re on top of the marking, still planning interesting lessons, tired but with something in reserve. Then, often out of nowhere, something unexpected saps your energy and resilience in one fell swoop. You feel leaden, foggyheaded and utterly, hopelessly exhausted. Sleep simply doesn’t touch the fatigue you feel and no amount of pep talk, caffeine or determination can lift the blues that have settled. You’re running on empty. This is burnout.

If only we had the emotional equivalent of a petrol warning light. Something to say “you’ve got one dose of year 9 and a failed MOT worth of juice left in you”.

The sad truth is that most of us do have warning signals…. we have been trained by society to ignore them. Ignore the growling belly, hold the bursting bladder, stave off the snotty nose and persevere with the sore throat. Don’t worry about the tears and the tiredness. It’s normal for this point in the year.

Well, that’s just horrifying actually. It’s utterly abhorrent that it should be normal to weep, feel hopeless and be on your knees just because it’s October of the Autumn Term!

We need to stop trivialising something that is incredibly damaging: to individuals AND society. The cultural fashion of “toughen up” or “others have it worse” is unhelpful and unhealthy.

So, what can be done?

This is a change that needs enforcing from grassroots and from higher up.

Teachers need to start prioritising their health. Not once they hit the wall, BEFORE they even feel the need to. I am the worst culprit for saying “I’m fine. I’ll be fine. It will all be OK!”.  Each time I push myself to the limit I erode a little more of my sparkle & energy.

Leaders need to start enforcing wellbeing policies and suggestions. The days for lip service are over. Tell the member of staff that is croaking with a sore throat to go home. Don’t make staff feel like they can’t call in sick. Very few teachers want to skive. You may get more from them if you allow them time to replenish their reserves.

We all need to stand up to policy makers who have no realistic idea of what happens in schools. Those who do not live with the pressure, anxiety and increasing workload need to know that flogging the horse won’t turn it into a steam engine. Feeding it might be a useful start!

I have taken part in national strikes and stood on picket lines. For funding, fairer pay, better working conditions. If anything, in my 15 years of teaching, conditions have become worse.

I’m now employing the other technique favoured during disputes. I’m working to rule. Not totally, in that I will still do extra for the kids whilst I’m in school, but I am leaving earlier, arriving later and switching off emails at home. The guilt is overwhelming but I’m aware that the choice isn’t really much of a choice. I simply cannot continue to pour myself into a sponge of a profession that would easily leave me shrivelled and broken before moving on to the plentitude of NQTs with fresh energy reserves to drain.

There will be a cost. Things won’t get done. I will be viewed by many as lazy or lacking in commitment. I will feel frustrated by a job half done. But the alternative is that I leave. I stop teaching.

I admire those with the grit and staying power to keep giving. I really do. But is that what we want for future generations?

Teachers that are hanging on by tooth and nail? Humans that are forcing themselves to endure?

Or do we want optimistic, creative, innovative humans who smile and promote kindness and wellbeing? Peaceful, calm establishments that do not feel frenetic…. merely energetic?

My take away points from this:

Wellbeing starts with you. Know your limits. Listen to your internal petrol warning system. Be firm with your boundaries.

Expect more from your leaders. There has to be action not just words.

Make your voice heard. It is not “negativity” to ask for positive change! Do not hide your struggles under a veneer of “I’m ok”. Being “tough” isn’t actually a great redeeming feature as a role model sometimes. Being genuine and human IS!

Until the state of play changes be prepared to compromise: either your exacting standards or your health. It’s your choice. 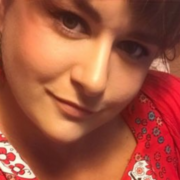 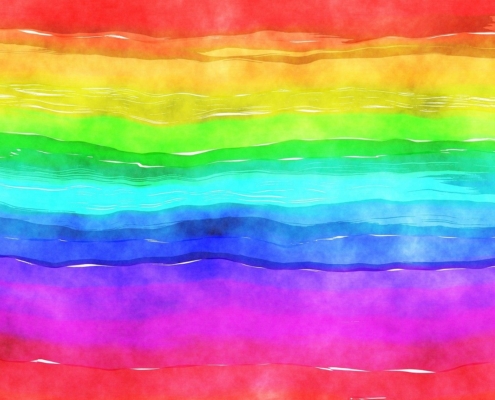 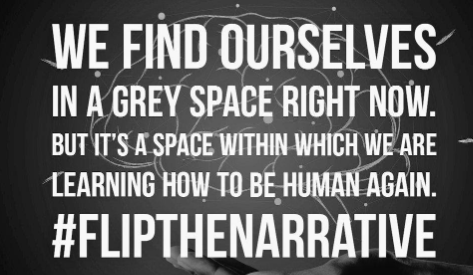 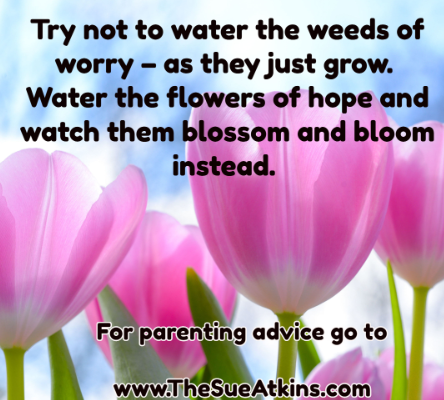