HEADTEACHER TALKS ABOUT THE IMPACT OF NEXWORKING EVENTS IN WARRINGTON

When a headteacher from Warrington received a letter from Nexus Education offering £1000 to their school group, simply for attending a NeXworking event with education solution providers, they thought it sounded too good to be true. So they called Keith, former headteacher and secretary to the Warrington Headteachers’ Group, asking him to find out more.

Below, Keith shares his experience… 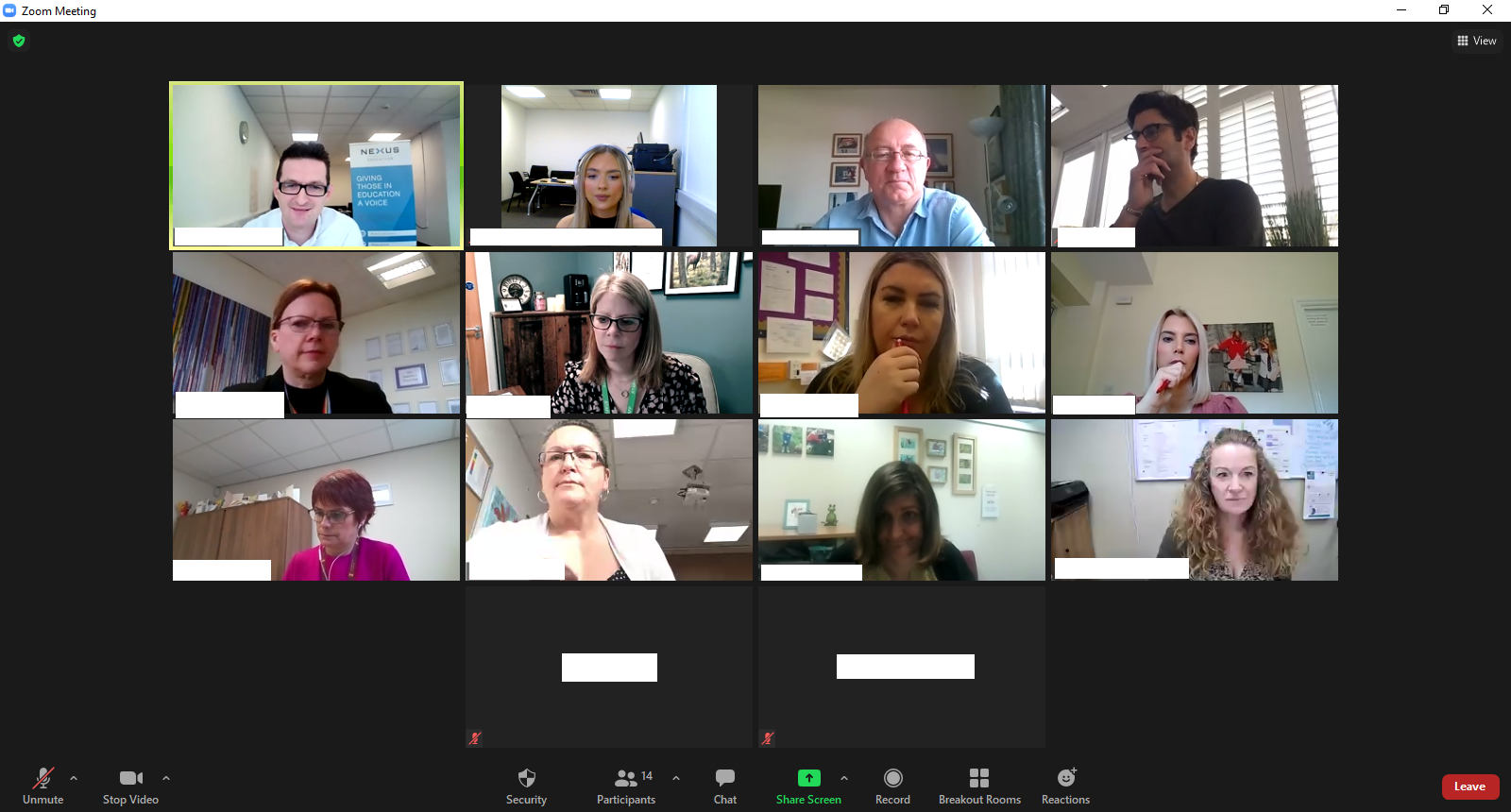 “I think it’s only right to be sceptical of someone seeming to offer something for nothing,” Keith explains. “At face value, it does sound too good to be true to be offering £1000, simply for attending an event. I think it’s only natural to assume there’s a catch. That’s why the headteacher who heard about the NeXworking events reached out to me. They were looking for new school solutions, so the NeXworking events seemed ideal, and of course, a cash injection is always welcome to any school budget. However, they didn’t have the time to do the digging themselves. Luckily, that’s just the sort of thing I do in my role, so I began to do some research.

“I saw on the Nexus Education website they had a testimonial from another school, so I reached out to that headteacher directly. They were incredibly helpful and enthusiastic about the success they’d had with the NeXworking events, so I decided to reach out to Nexus and get some more information.”

That call proved to be the start of a special relationship: “I was really impressed with Nexus,” Keith continues. “On that call, they proved to be extremely knowledgeable and personable, and that can’t be underestimated. As a school, you need to feel you’re in safe hands and know that you can reach out at any time and get the support you need.”

Keith decided to go ahead with arranging their first NeXworking event, taking a proactive role in recruiting other headteachers in the cluster areas. When the first event came around, Keith was sure to attend it to make sure it was a valuable use of the headteachers’ time. Warrington is organised in four cluster areas with at least 12 schools in each cluster, and each of these areas had a separate meeting. “I think the first event had around 18 schools in attendance, we had a great turn out” Keith explains. Each event had a minimum of 10 schools, with providers in attendance carefully selected by Nexus after speaking with the schools to identify their needs and pain-points. “Unlike large education shows where it’s hard for both schools and providers to see the wood for the trees, the providers selected for the NeXworking events are selected according to the needs of the schools. So it’s a really efficient experience for everyone involved.”

It’s precisely because the events are such a valuable opportunity for providers that schools are given £1000 for attending. Without the schools in attendance, the events simply couldn’t happen. “What’s great is that it’s completely obligation free. At the event, schools get to hear a pitch from the providers, ask questions, and move on to the next. All they have to do is fill in a feedback form and that’s it! Once the forms were filled out, we could invoice Nexus Education for the £1000, regardless of what the forms said. However, after each of the events, we found about 2 in 3 schools made a positive connection with a provider. The heads were all really impressed.”

“The whole experience of working with Nexus has been positive, and they have helped me to help the schools build positive relationships with good quality providers.” Keith concludes, “It’s all about helping the schools, and getting the best deal for the schools. Because if the schools get the best deal, then so do the children. And at the end of the day, that’s what it’s all about.”

If you’d like to find out more about how to get a NeXworking event set up for your school, or for support in gathering schools in your area together so you can take advantage of the £1000 attendance bonus, fill in the form below.. 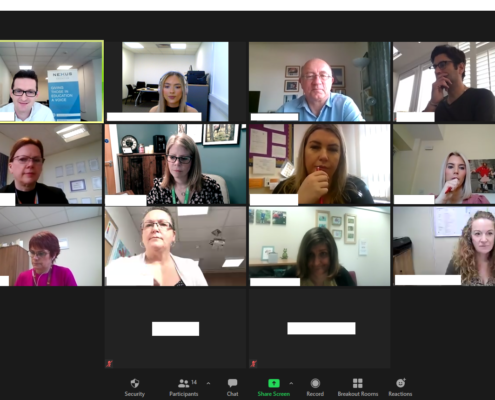 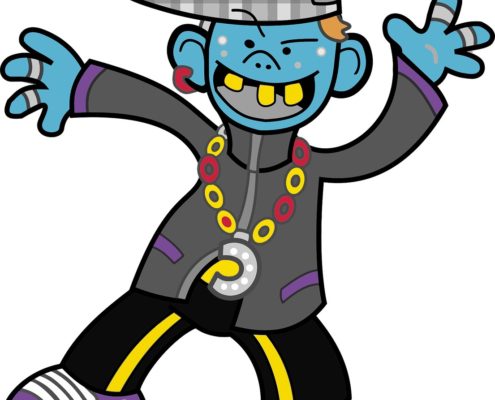 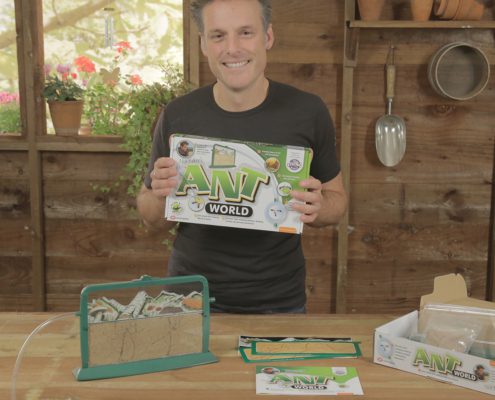