Cyberbullying – the signs, the consequences and how to deal with it.

You are here: Home / NexEdBlogs / Blogs / Cyberbullying – the signs, the consequences and how to deal with it.

Bullying- we all know how unpleasant this is. This, however, doesn’t stop people doing it. What though, is cyberbullying exactly? 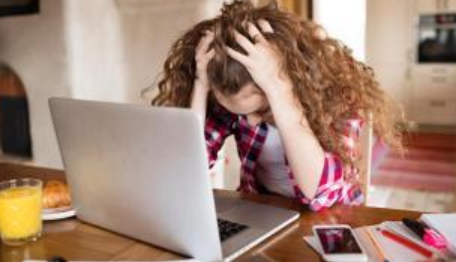 Cyberbullying- How is it any different?

Well, the impact of cyberbullying is the same. It makes people:

All of these can contribute to deeper and darker issues such as self-harm, eating disorders, drug and alcohol abuse and even in extreme cases, suicide.

So what is it?

Quite simply put, cyberbullying is bullying which takes place online using any number of technological devices such as consoles, smartphones, tablets etc. It is commonly carried out via social media, instant messaging and increasingly via gaming and live streaming. The scary thing is that many adults and parents are totally unaware of these technologies and how they are used to bully others.

Cyberbullying itself is extremely difficult to police for a variety of reasons, some of which I will summarise below: 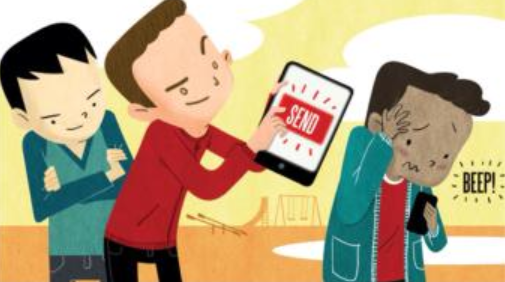 So why do people do it? What drives them to this nasty act?

Now we have looked at the why, we need to examine how they go about it.  I have listed a few below but cyberbullying is a complex issue and where there’s a will, there’s a way:

How can you tell if your child is being bullied online?

Your child might not feel comfortable talking to you about being on the receiving end of cyberbullying. This may be because they feel embarrassed or that they have been threatened with abuse. It is therefore important to look out for any signs in your child’s behaviour. Look out for these:

All of the above may indicate that something is up and needs careful, non-judgemental parental intervention. Anything out of the norm is a red flag.

A question I am often asked is what you should do if your child is being bullied online. My advice is as follows:

On the flip-side, what should you do in the event that your child is a cyberbully?

In summary, I offer this general advice – get involved in your child’s online life! They WILL talk to you about their online let if you show an interest!

Have conversations about that they are doing. Show an interest in what they are doing by playing games with them, asking them their help and advice with technology (even if you don’t really need it). Get to grips with the social media they use. Use it yourself.

Keep the use of devices to downstairs. I would not recommend that they use any technology in their own bedrooms at all. Why would they need privacy when online? If they do, personally I would be worried about what they are getting up to.

Discuss the various issues openly, honestly and OFTEN with your children from an EARLY AGE. This will forge trust and they will be more likely to chat about any problems they are having without being embarrassed. This is vital and the final point I’d like to make for now.

Part of what I do is go into schools and other organisations and talk about issues such as this plus many more. There are so many aspects to staying safe online it’s vital to keep up to date. If you are a teacher, a student or a parent and feel a session would be beneficial, drop me an email (sally@jumpstartit.org.uk)

Plenty to think about!

Sally has a long history of working in schools and education. She has always been heavily involved in IT as a subject area in her 15 years of teaching and leadership roles but now, no longer a teacher, she focuses solely in getting the e-safety message across to students, staff, parents and the community.

She now provides workshops and assemblies to students, briefings to parents and community groups and inset and twilight training for staff. She also provides 1:1 IT skills tutoring to those who require that extra boost to their skills. In her e-safety role, she covers a variety of areas including the following and more: 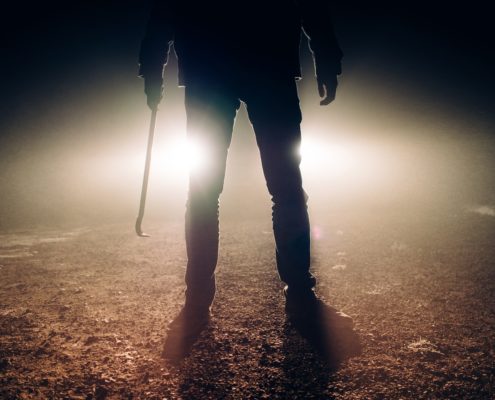