Formed by footballer Marcus Rashford, the Child Food Poverty Task Force is a group of businesses and charities who, over the coming weeks, will dedicate their platforms to sharing real stories of those most affected by child food insecurity in the UK, supported by real-time statistics. The task force includes Aldi, Asda, Co-Op, Deliveroo, The Food Foundation, Fareshare, Iceland, Kellogg’s, Lidl, Marcus Rashford, Tesco, Sainsbury’s and Waitrose & Partners.

The intention and objective of the task force is to see sufficient funds from the Chancellor’s Budget and Spending Review allocated to implement the 3 policy recommendations – a unifying step to identifying a long-term solution to child food poverty in the UK. 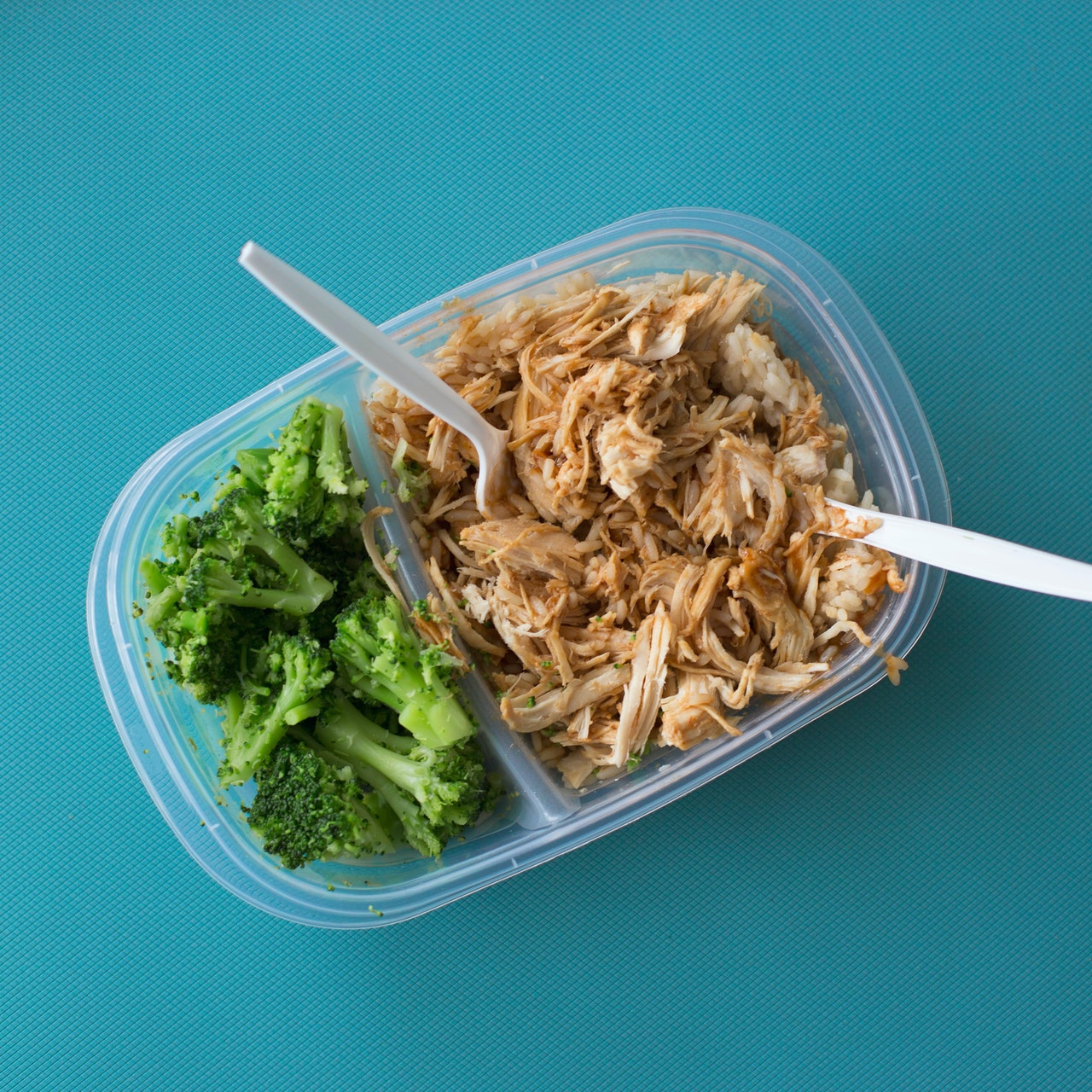 How do I Shine?

Making the Transition to Headship
Scroll to top