During the 2000’s we became a throw-away society. Today, we are encouraged to be more considerate of the environment. Apple advocate, Andy Patten argues that we can save money and the planet by considering upgrading our old tech instead of discarding it.

Some 10-15 years ago, we became known as the “throw away” society. Rightly or wrongly once something had become beyond it’s expected life; we’d look to replace it. This had changed the world, prior to this period we’d have the local “TV Man (or woman)” come look at our Cathode-ray TVs. Even cars… I remember my grandparents in the early-to-mid 2000s still replacing their car every 2 years, not because there was anything wrong with it per say, just at that time it was an acceptable thing to do.

Moving into the latter end of the decade, and it would seem we’ve moved full circle. Check out the cars on the roads, many 10-year-old cars still roam the roads, and the same can be said for our Tech.

On the 20th October 2009, Apple blew the world away with their first “Big Mac” or as I should really put it the 27” iMac. These devices changed the tech-world at the envy of graphic design companies across the world. But 10 years later, they’re still going strong. Imagine in 2009 saying I’m going to buy a computer and it’s going to last me 10 years. I know it’s something I never thought I’d be saying when I bought mine back in 2009 and further to that, I don’t expect to be changing it for a good few years to come. Yes, the device has received some repairs over the years and a few upgrades, but it’s still a good workhorse.

The question is, what’s changed? Why has it changed? Is this for the best? In a time where we’re been pushed to think more greener, keeping your old computer and tech going seems the most logical thing, right?

Personally, the answer is always a resounding ‘Yes’ from me! Technology has slowed down over the last decade and it’s only been in the latter year we’ve seen major upgrades to Processors, Graphics and Memory.

I spend time touring the country at shows and events and always keep with us our trusty old iBook G3 Snow & PowerBook G4 as fantastic talking points. These devices built in 2001 and 2004 respectively still function, are able (with some add-ons) to surf the internet and the latter (Powerbook G4) run a respectable version of the Adobe® suite of programs. Now I’m in no ways advocating we all throw away our shiny PCs and computers from our desks and pick up a near 20-year-old Mac, but keeping a 5-10 year old computer going with a SSD upgrade or Upgraded Memory might not just help your pocket but also help the environment as well. 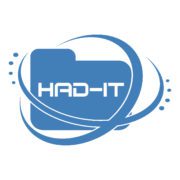 Andy Patten is HAD-IT’s founder, a qualified Apple Service Technician. A strong advocate for the commercial benefits of Apple technology and the return on investment they provide. Operating from Huddersfield and Selby, HAD-IT’s workshops provide cost efficient repair of iOS devices such as iPads alongside iMacs and Mac mini’s and many other devices. 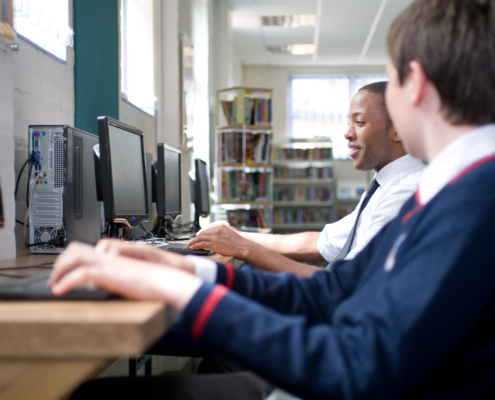 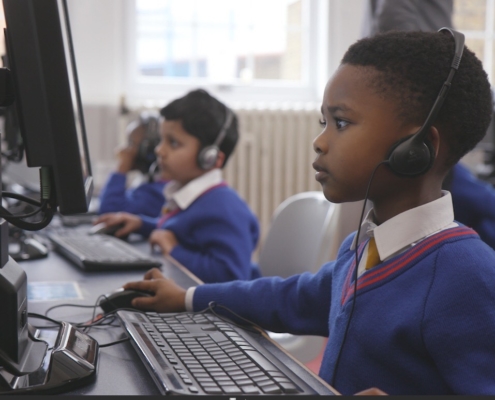 i-Movie update – How to Guide for Teachers
Scroll to top