Flourishing: The Art and Science of Living.

You are here: Home / NexEdblogs / NexEdBlogs / Flourishing: The Art and Science of Living.

They have launched with the ‘big question’, “What is the single greatest thing we could do to prevent mental health problems?”

This piece is my response to that question. 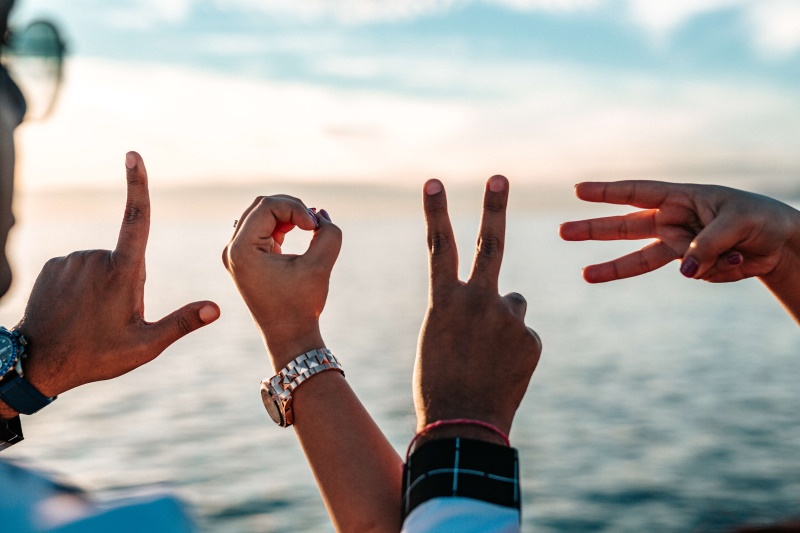 Flourishing: The Art and Science of Living.

Some wonderful things are happening in workplaces across the country under the banner of wellbeing, including education where I work as an Executive Coach and Consultant. Concerns about the rising tide of mental health issues amongst the young and amongst education professions are rightly driving this agenda.

And I have my own ‘big question’. How do we ensure that what we offer under the banner of wellbeing acts as more than a sticking plaster over the wounded psyche of those most affected by the 21st-century plague of stress-related illness, anxiety, and depression? Perhaps a tad dramatic in phraseology, but let’s run with it.

The Art and Science of Living.

My ‘single greatest thing’ would be to move the emphasis onto to the creation of flourishing. To give everyone the tools of the art and science of living well.

“There is … little serious consideration of how mental health can be seen as an overall positive state that needs to be understood, managed and nurtured in its entirety as an art and science of living.” New Zealand Mental Health Foundation.

Mental health has a positive side closely associated with the research-based concepts of wellbeing, happiness, and flourishing underpinned by the work of positive psychology.

A reorientation toward the positive would transform both the current debate as well as the approach we are taking to meeting the challenge of reducing the personal, social and economic impact of what is globally regarded as the epidemic rates of increase in stress-related illness, depression, and anxiety.

It has been accepted that the very conditions 21st-century life have exponentially increased the risk factors that undermine optimal human functioning. These risk factors include the increasingly uneven distribution of wealth and power across the globe; growing uncertainty created by the impact and implications of technological change, information overload; environmental degradation; increased complexity in life; consumerism; and global and national political events that seem out of our control.

To best respond to the effects of these huge changes on our lives we need to seize opportunities to advance understanding and cultivate the quality of personal, familial, educational, social, political and economic relations that promote positive mental health and flourishing.

How Does the Focus on Flourishing Help? There is a growing body of theory and practice advancing flourishing and improved wellbeing as an aim of our public service institutions, education, health; that promoting it should be a function of government in terms of setting policy and allocation of resources. To this, I would like to add my voice.

The concept of flourishing primarily helps, in my view because it is inclusive. It recognises, for example, that people with a mental illness may have all the attributes that constitute flourishing while someone who may appear well, may be languishing. It is not about sorting the defective from the well and fixing them but of creating the conditions where all can thrive.

Flourishing is a useful descriptor of positive mental health. Flourishing as defined in international literature is “a state where people experience positive emotions, positive psychological functioning and positive social functioning, most of the time. In more philosophical terms this means access to the pleasant life, the engaged or good life, the meaningful life.”

Flourishing is not just a simple measure of happiness or life satisfaction or positive thinking. It requires the presence or development of a specific set of personal attributes (Seligman, Steen, Park and Peterson, 2005) that are measurable (Ryff & Keyes, 1989). It is opposed to languishing which includes the state of being where people describe their lives as “hollow” or “empty” (Fredrickson & Lahoda, 2005). I would add that it also requires the active creation and maintenance of the environmental conditions that promote flourishing.

The attributes that describe a flourishing human being are captured here by Carol Ryff in her six-factor model of psychological wellbeing.

You can measure your position on a scale of psychological wellbeing from high to low. My question directly to school leaders and employers generally is, “How does your workplace culture either support or undermine wellbeing or flourishing as measured on a scale like this?”

We could address the same question to governments and policymakers as what they do has a direct impact on how specific groups either flourish or languish.

We can also ask, what do we do to build our own resilience and flourishing?

Beginning with this piece written for Mental Health Awareness Week I will be publishing a series of posts that will show how the concept of flourishing influences my work as a coach and education consultant and inviting you to engage with me in a project.

I would like to hear from any reader who would be interested in working with me to collect evidence about how this concept impacts on how we work and live together in a society where there is a distinct gap between rhetoric and reality around wellbeing.

Like me, I hope you will see the value of starting where we are at and scoring those small victories that can lead to a revolution. You may have your own stories to share to add to mine.

Connect with me on LinkedIn Charmaine Roche is an experienced Executive Coach and Education Consultant. She began working independently in 2013 after 29 years as a teacher and senior leader in secondary education. Her business LifeFlowBalance Coaching, and Consulting was founded in 2016.
She is passionate about developing coaching as the art and science of leading and learning under pressure in a world that is increasingly uncertain, complex, ambiguous and volatile.
Her work is varied but predominantly keeps her in touch with the issues and concerns in the field of education. She designs and provides coaching programmes of one to one wellbeing coaching; leadership development, resilience workshops, team coaching and resilience building training and development. She has a holistic, inclusive, creative and evidence-based approach to supporting organisations and individuals find the solutions that will work for them. 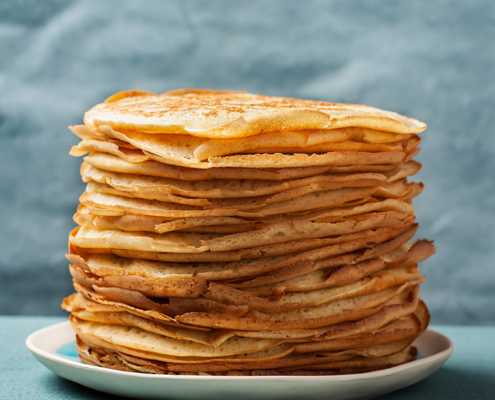 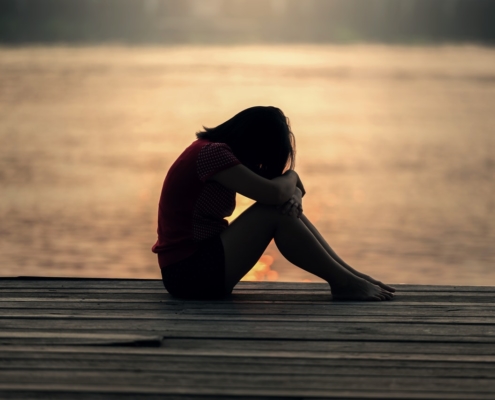 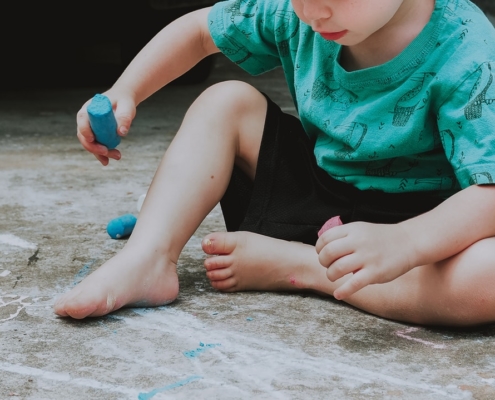 The role of a mentor to a NQT

Engaging Students’ Imaginations in Their World
Scroll to top