Game Changers is a programme targeted at excluded students at the National Literacy Trust.

This article explores how relatable stories can inspire disenchanted young people to read for pleasure.

Last week, I spoke to a 14-year-old boy in Burnley who had been permanently excluded from school. In our conversation, he was polite, engaged and clearly very clever. I was surprised to later learn, therefore, of his ‘incidents’: behavior events which threaten staff safety and cause severe disruption. In hindsight though, behind his witty anecdotes and posturing, I sensed a deep-set lack of self-esteem and aspiration: ‘well I’m rubbish at everything’; ‘I can’t wait to go to prison, me’; ‘why do you care, anyway?’

As part of my work for the National Literacy Trust, I frequently meet students like this in visits to Pupil Referral Units (PRUs). Removed from school due to behaviour and/or emotional health needs; students sometimes attend a PRU for just a few weeks, and sometimes remain throughout their schooling.

Young people excluded in this way have some of the poorest outcomes in education, health and life. IntergratED’s research showed that just 4% of students in PRUs pass their English and maths GCSEs compared to 64% in the mainstream sector. About 1 in 2 excluded students drop out of education, employment or training following their GCSEs – ten times more than the national average. 42% of prisoners report having been permanently excluded from school.

Recently, a great deal of media attention has been paid to daunting statistics like these – with many arguing that exclusions should be reduced, or even banned. This month, indeed, marks the two-year anniversary of the parliament-led Timpson Review – which suggested 30 major changes to the PRU system, and ignited widespread debate. While these scoping, national conversations are vital; they often fail to address the immediate needs of today’s young people. Thousands of children, such as the student I described, will walk into a PRU on Monday morning and take their seat in a classroom. Regardless of future systemic reform, we need to work to improve outcomes for these students now.

How can we practically support disenchanted young people to turn things around?

That’s an enormous question, which countless professionals work every day to try and answer. In 2019, the National Literacy Trust launched the Game Changers programme to confront one of its core components – reading. We know that students who enjoy reading are far better equipped to overcome educational barriers and achieve their life goals. We wanted to explore, therefore, how excluded students specifically might become more engaged with books – and encouraged to read for pleasure.

It might seem obvious, but the most crucial part of our approach is to choose the right texts. Like adults, very few children enjoy the act of reading in the abstract – but most do enjoy learning about interesting topics. The complication comes in finding stories which a large number of excluded students will share an interest in. A huge variety of personalities attend PRUs; and sadly, many of these young people feel excluded from all walks of life, not just education. The student I described, for example, was reluctant to name a single thing he ‘liked’: not sport, nor gaming, nothing.

Over two years of running Game Changers we have found one topic that does unite excluded students – exclusion itself.

Young people in PRUs are consistently interested in once-excluded role models – perhaps because these narratives are so rare in popular culture. Viewed from a distance, that’s a bleak reality; but it does provide a great opportunity for reaching excluded students right now. By sharing texts about overcoming barriers to education, and other challenges in life, we can help to raise aspirations while simultaneously equipping students with literacy skills.

Many prominent footballers were excluded from school growing up – including England players Raheem Sterling (who attended a PRU) and Fara Williams (who experienced homelessness as a teenager). For this reason, Game Changers uses a loose football theme – but the programme is not limited to texts about sport. It also includes the story of Jude Yawson, author of Stormzy’s biography, who completed his GCSEs at a PRU; and a variety of fictional characters negotiating emotional and circumstantial challenges at school. You can see some video interviews and stories we champion here.

Over 20 Game Changers lessons, using free resources funded by Comic Relief, students are guided through these stories – building their comprehension skills as they engage with each relatable text. The programme is primarily delivered by classroom teachers directly, but we have also partnered with 15 professional football clubs to further our reach. Coaches from the likes of Liverpool, Leicester City, and West Ham receive training to run the programme in local PRUs – often pairing classroom lessons with football activities for added engagement.

Ameliorating the national culture of school exclusion will require long-term, joined up work from the government, schools, charities, communities and parents. In the meantime, the Game Changers programme has found that inspirational, relatable stories can help to improve outcomes for already excluded young people.

The more we champion these narratives, the easier this task will become. I would entreat everyone, therefore, to take action to break the public taboo around PRUs– by sharing positive stories about the sector. The more that young people engage with these stories, the less they will see their current sense of exclusion as ‘permanent’.

To find out more about Game Changers please visit: literacytrust.org.uk/programmes/sport-and-literacy/game-changers/ 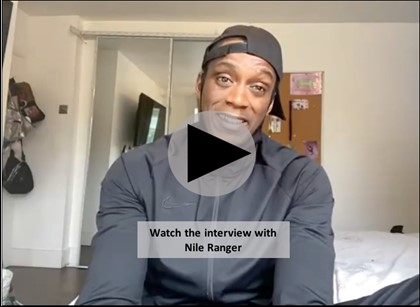 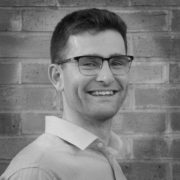 Kyle Turakhia is a former secondary school teacher who manages Game Changers, a programme targeted at excluded students, at the National Literacy Trust. 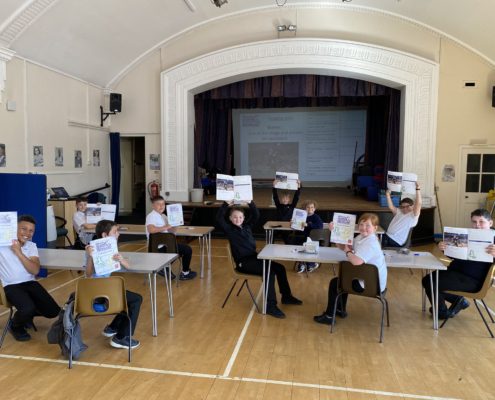 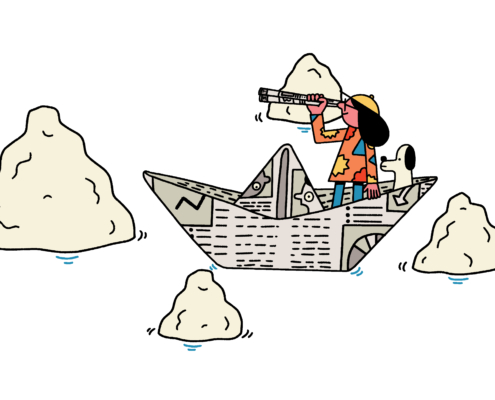 How Educational Institutions can Boost Cybersecurity
Scroll to top