How the Pandemic Changed my Career Outlook

You are here: Home / NexEdBlogs / Blogs / How the Pandemic Changed my Career Outlook

Before the pandemic, Andrew Keegan had his career plan in place but Covid-19 and lockdown changed that. Now he is back teaching face-to-face, things are different and he’s OK with that.

Careers are funny things. “Where do you see yourself in five years’ time?” is one of many questions I considered whilst reading and revising for a recent deputy head interview (more on that later). If you’d have asked me this question back in pre-pandemic September 2019, I would very likely have said something along the lines of “in five years’ time I will be a deputy headteacher, potentially looking at seriously applying for headteacher roles.” I imagine this is a response that many people would give, especially those in education with considerable experience and responsibilities already.

But then who could have predicted the way in which education would have changed during the last two academic years as our way of working was set off course and we were locked down due to Covid-19?

I managed fairly well delivering work from my kitchen, recording videos and setting tasks on Microsoft Teams, but the thing which really made it difficult was the sporadic nature of when things would happen after that. The entire day was spent waiting for work to be submitted, or for an email saying someone can’t log in, or if anything was even going to be sent at all. What I did find myself doing was a lot more research and reading during the in-between times. I actually switched my output to input, swapping creating resources and writing blogs to reading what others had written instead. What I really missed though was being in the classroom and trying ideas out with a live audience, and this affected my writing output considerably. I know others went in a different direction; epic amounts of blogs, videos and resources for distance learning were produced and the online edu-community really stepped up to help each other out! For me though, I found a real lack of imagination and desire to create as I didn’t want to commit to something that I couldn’t see through to a physical end.

Teachers also had (and still continue to get) a real hammering both in the press and online through social media. This has likely had a huge impact on the mental health and well-being of many in the profession, and the possibility of extending school days and making sweeping changes in the name of ‘catch-up’ could potentially be the straw that breaks many camels’ backs, which is deeply concerning. It would be a massive shock to the education workforce, which is already on its knees, to lose more dedicated school staff than it already likely has. I would be lying if I said I haven’t been affected by the last eighteen months, especially when forcing myself not to reply to something online which has been posted due to a clear lack of information, or consideration of the impact it would have on people reading it!

So where does career come into this?

Well, one thing I found as we started to get back into face-to-face working again was the blended conversations. I had opportunities to talk with people again, not just online this time but IN PERSON as well! I felt like I could start sharing resources and discussing ideas once more, with more confidence. If I’m completely honest, I didn’t feel expert enough in writing about distance learning so totally took my foot off the gas in terms of my online presence. And I’m sure there are some people reading this who might ask “what’s the difference between in person and online conversations?” The difference, for me anyway, is the interaction and immediacy of being in person. I remember giving a curriculum progress and development presentation to staff and governors (on separate occasions) and all I could think about is how it felt like I was speaking into a void. But, I did find that some online chats I had with various people were actually really excellent discussions, leading me to thinking that blended CPD and debate wasn’t such a bad thing. As I have been having these discussions, looking at curriculum developments and changes amongst many other things, especially now as we move towards 2022 and Curriculum for Wales proper, I felt as though this is something I could do more of. I felt like writing about, engaging with and helping to make progress in Curriculum for Wales was something within my skillset.

Which brings me back to “where do you see yourself in five years’ time?”

There has been a big shift in the types of jobs available to educators in recent years. As much as I dislike the phrase ‘21st Century skills for 21st Century jobs’, I do think that actually there are jobs coming that potentially haven’t existed in education before, and I find that prospect quite exciting! Something I also started to consume a lot more of during ‘lockdown’ was TED talks. I found a real appetite for them and listened to some truly inspiring talks. One talk which stuck with me (and partly prompted this blog and return to writing) was “Squiggly” careers and the end of the traditional path by Sarah Ellis and Helen Tupper (TEDxLondonWomen February 2021). The idea of a “squiggly” career really resonated with me as someone who has been a little nomadic in their teaching career to date. Don’t get me wrong, I love my current school and can see myself staying there forever. But if something came up which resonated with my interests, then maybe I would move on again.

Now, remember that deputy head interview I was reading for? I didn’t get it. But do you know something? I’m not at all disappointed. The whole experience was great. I got to write and deliver a killer presentation (for which I had amazing feedback), and I got the chance to put myself up against other top-notch candidates and held my own (to a point, obviously!) It was like a really intense bit of training which I have positively taken so much away from. That door hasn’t opened for me, but I know that other opportunities are around the corner.

One of them might just be the opportunity for me. 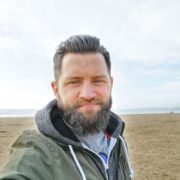 Teacher, music specialist and a consultant

Andrew is a music specialist with over 15 years education experience. Previously a Head of Department in a large comprehensive school, he is now a primary teacher in Swansea. Alongside mainstream teaching, Andrew works on a range of projects, including most recently developing a set of literacy & numeracy and music resources to support teachers in Wales to create their own custom music curriculum for their schools. He mainly blogs about music in education, but sometimes comments on wider educational issues as well. 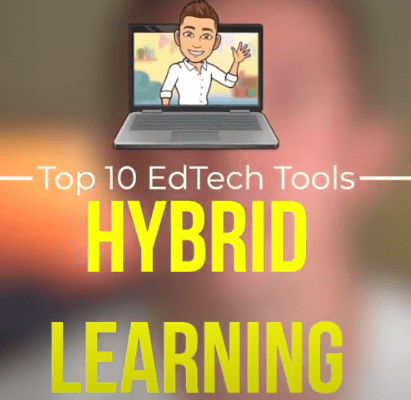 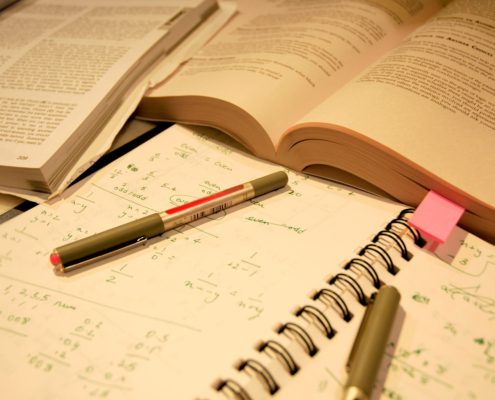 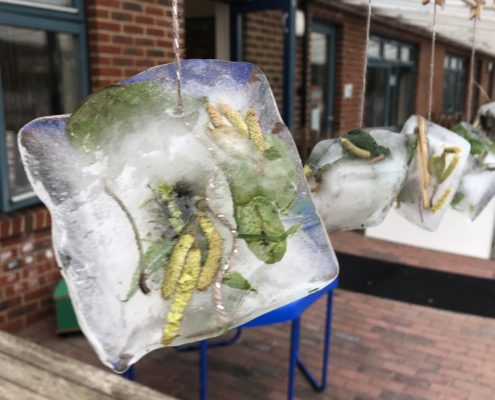 Biggest Mistakes In My First Year As A Teacher

Aliens are coming!
Scroll to top