Married to the Job

You are here: Home / NexEdBlogs / Blogs / Married to the Job

Having a partner in education can be great for support and understanding but how do you stop talking ‘shop’ together all day, every day. Adam Watkins talks about he and his wife make it work.

Teaching as I am sure we will all agree is highly rewarding and we do it because we love it! However, we also know that it can be highly stressful, demanding and lonely at times. I can’t imagine going home from school after a busy day and not being able to offload some of the daily worries to a loved one. Having a wife who is also a teacher is a huge bonus! My wife (Sam) and I are both primary school teachers and we are both very passionate about what we do. We met at university and supported each other through lectures, assignments, teaching practice and finally celebrated each other’s success during graduation. In fact, the first time our families met was during graduation and we all went for a meal afterwards which, thankfully, went very well.

There are many pros and cons of being married to a teacher and I’d like to share some of them with you including our ‘Chocolate’ rule.

After we graduated from university we were both fortunate enough to secure a job straight away and completed our NQT year in Wales. We both started off as PPA teachers, which quite frankly, was a baptism of fire but we stuck at it and supported one another every step of the way, planning exciting lessons, comparing NQT notes and files etc.

Neither of us had a job lined up for the following year and Sam had mentioned setting our sights further afield, I thought she meant England but she had other ideas! It had always been Sam’s dream to teach all over the world and I had not really considered it at the time as I was quite the home bird. That’s all I wanted was a permanent job in a quiet Welsh village where everyone knows you and I would stay there until I retired. Sam and I wanted very different things indeed. This is where we faced our first hurdle. We wanted different things out of our careers. Sam had a colleague who was moving to Dubai with his then girlfriend and had been encouraging us both to apply and just ‘go for it’. I had been putting it off until I had one last interview at my own school which I did not get and that was the turning point for me. I can remember phoning Sam and saying, ‘We’re going!’ And so we did.

We ended up working in the same school for several years as that is the way a lot of international schools operate. It was exciting to be working so closely together but we were worried it may cause an unhealthy culture in our relationship, living and working together. Would we go mad? Luckily, many international schools and especially the ones in Dubai are very large so we didn’t really see a lot of each other throughout the day. We were also in different year groups, on different floors and both very busy as I am sure you can relate to.

One of the nice things about working at the same school was that we only needed one car so travel costs were low and it was nice to have the company for the journey. However, as nice as it is to carpool it is difficult to ‘switch off’. One afternoon, after a rather busy and stressful day at school we were on the way home to our apartment. We had about a 30 minute drive home and we did not stop ranting, moaning and complaining all the way home! This continued going up in the lift and for a while after we had actually got through the door. It was at that point we realised that we need to have a ‘cut off’ point, a limit on how much ‘shop talk’ we should entertain before leaving it at the door and enjoying our evenings. That is one of the challenges of having a teaching partner; you don’t really every switch off, especially working in the same school where we often faced the same frustrations. This often led to there being no helpful solution from one another as we were seeing the dilemma from the same view point. Previous to this we acted a neutral party for each other’s problems and could offer a fresh view point.

A few days later at break time we found ourselves enjoying a rant yet again with many of our colleagues. There was one teacher, a very optimistic lady who stood up and yelled ‘CHOCOLATE’ at the top of her lungs. We were all stunned as you can imagine and just looked at each other wondering if we had all just witnessed the same thing. She looked at us all and said, ‘Well, it got you to stop talking about work didn’t it? Let’s change the subject.’ With that, she sat down and we were all roaring with laughter. We did indeed change the subject! My wife and I adopted this chocolate rule and still use it to this day. It really does work!

Another big challenge is the unavoidable competition between us. We both have ambitious career aspirations and work hard towards achieving them. There was always the unasked question between us of who would take the plunge and gain a promoted post first? Well, the answer is… Sam!

She was approached and  offered a senior position as Key Stage One Leader (didn’t even apply!!). Of course I was happy for her, immensely proud and we celebrated it but I also had a strong feeling of unfairness. I had not been approached and I also wanted to climb the ladder. I began doubting myself as a teacher. Was I good enough for the job? Was I doing enough to inspire others around me? Eventually I got over it and her promotion took us to Malaysia  where we opened up a new school. This was very exciting and we got to work in another exotic part of the world too!

Within a few weeks of the new school opening and as the number on roll increased a Key Stage Two Leader position came up. This was mine! I applied but unfortunately did not get the post straight away. I got back on my feet and carried on continuing to be inspired by Sam and her leadership style. Eventually due to changes in the staff organisation, I became Acting Key Stage Two Leader for several months which put me in good stead for senior posts which currently hold such as Maths Leader and Visible Learning Coach.

It is always great to be able to have someone on hand to ask for advice or to compare similar stories in order to deal with an issue but at times we often disagree on the best approach. This is very tricky indeed as we both have very different approaches. I am said to be more direct and Sam will go about things in a very diplomatic way but still has a knack of making a good point. She has a skill with it which I admire. We often have to agree to disagree on things but I find myself all too often coming home and telling her that her way would have been better (I’m surprised I’ve just admitted that).

We have adopted a work hard, play harder rule and make sure we don’t spend all our free time working or talking about school. We enjoy talking about education as it is our passion but we limit it. Starting a family certainly helped as much of our time is now taken up by our two small children.

I feel so lucky to be able to say that I am married to someone who shares the same passion for teaching, travel and lifelong learning and to someone who inspires me to be the best version of myself the same as she does with her students. Sam and I have been fortunate to work in some of the best international schools in the world, worked with some truly inspirational people and have taught children from all walks of life. We have shared these experiences and enjoy looking back, talking about our teaching journey together and are excited to see where it leads us next. I cannot imagine doing this with anyone else! 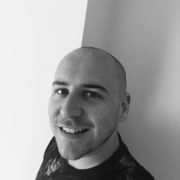 Adam started his career after graduating from the University of Wales Trinity Saint David where he studied Primary Education.

He has taught in Wales and overseas including Dubai and Malaysia where he taught in large private schools across primary and secondary.

Adam returned to Wales a few years ago with his wife to start a family and is continuing his career as a Primary teacher and Learning Coach. He is an author and contributor to the Times Education Supplement and enjoys spending time travelling with his family and playing tennis.

He is also passionate about curriculum development and innovative learning. 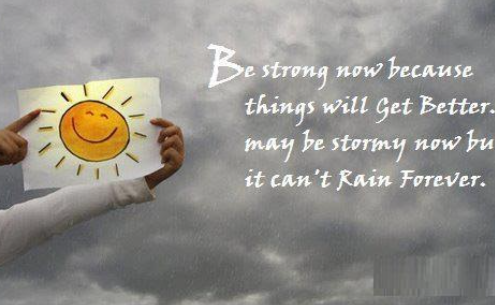 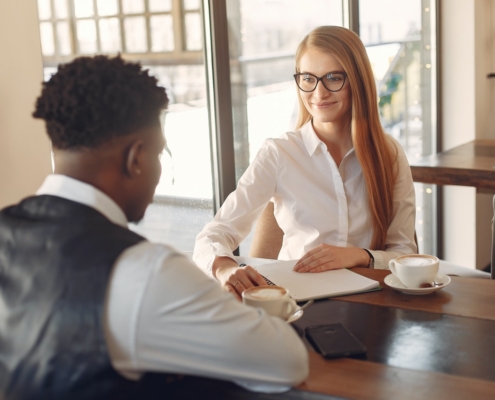 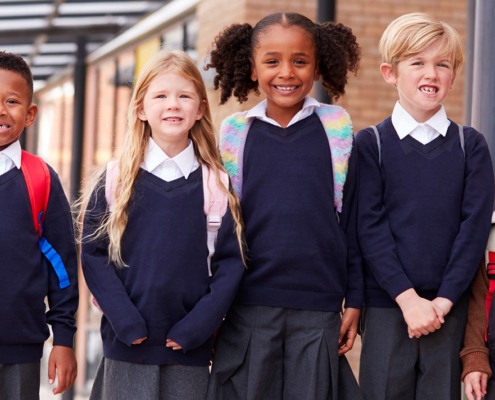 The Secret We Almost Never Remember