Nadine is used to control and routine in her classroom. Now she has neither, she was struggling, so she took a step back from social media and decided to try some new skills. 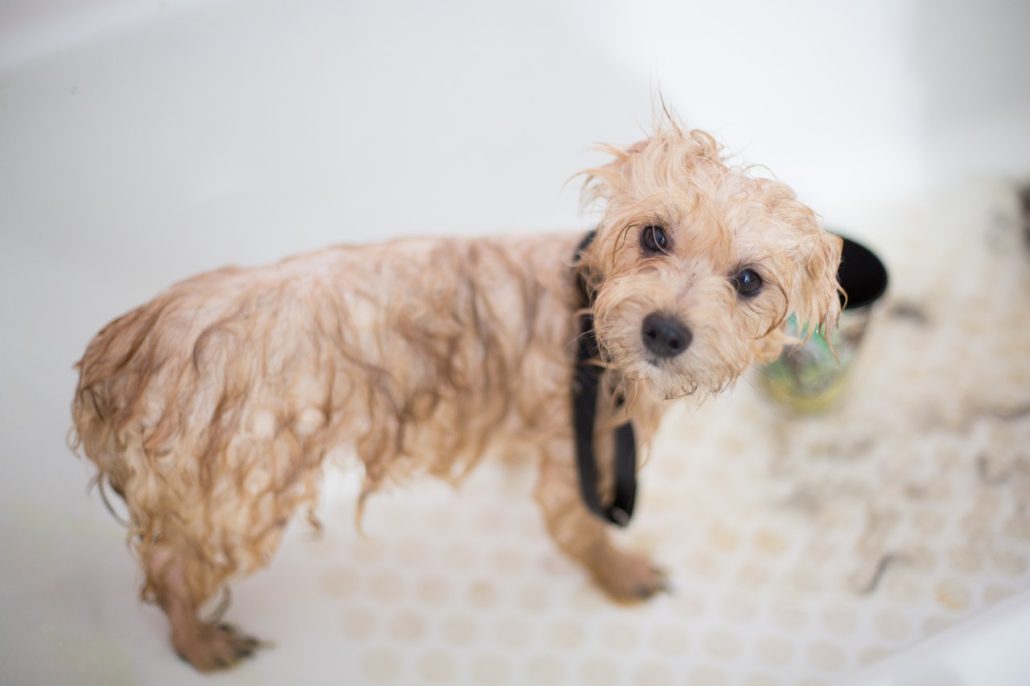 It feels like the whole world has closed due to this awful pandemic and I have to admit that I’m really struggling, as I’m sure many other people have been too. I had intentionally shut down my social media platforms as a way of coping because all I could see around me was doom and gloom.

As a teacher I have control over the general running of my classroom and what it looks like however at present I feel that I have lost complete control over so many aspects of my life. My family are struggling with the lack of routine, not seeing their friends and family as they would normally, not attending clubs that they love and even having the opportunity to go for a walk is restricted because we would normally take our bikes or the dog in the car, park up and then explore the countryside.

So, in a bid to gain some form of normality and in an attempt to focus my mental energy, I have been trying to learn new skills. I’m not saying for a second that I am any good at them. In fact, if I’m completely honest, I am truly awful at most however providing myself with the opportunity to challenge my brain, to be out in the fresh air and to not think about the current situation in the World has been refreshing, albeit only brief. I’ve attempted to trim my dog’s fur which took a week in total as the clippers kept running out of charge and it has left him with lots of scraggly bits all over. I’ve fitted an irrigation system around the garden which I bought over a year ago, shoved in the shed to fit ‘someday’ and forgot all about. When I stubbed my toe on it, I decided that ‘someday’ had arrived. Admittedly the water pressure where I live is very poor so only one half of the garden is getting any water at all from the system, but at least it’s in place. I’ve even baked an Easter fruit cake. I can’t cook. I try and it’s always a disaster which ends up being inedible but it’s the thought that counts.

I’ve found that by providing moments I can control and by only focusing on the here and now, I’m able to navigate through this uncertain time. Why not give it a go? 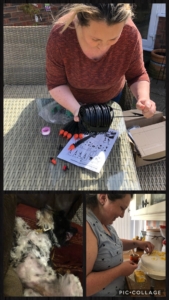 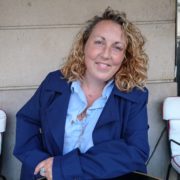 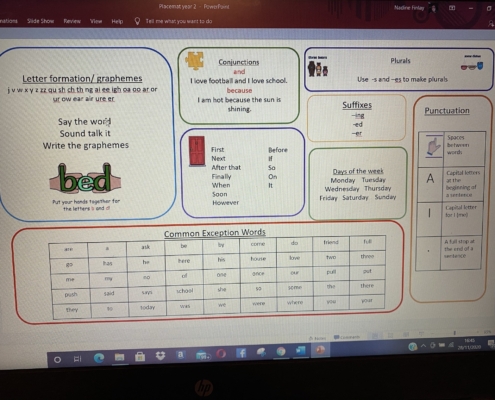 What Can a Global Pandemic Teach Us About Empathy?
Scroll to top