One to One Devices: do they have an impact?

You are here: Home / NexEdBlogs / Blogs / One to One Devices: do they have an impact?

Research indicates that giving devices to students doesn’t have an impact on outcomes.  This seems to read as a simple fact and given that it is research that is being referenced it is all too easy to leave things there but, as always, the world is not that simple.

Recently it was announced that Glasgow schools would be receiving 50,000 iPads which would be provided to students and teachers.   This was met on Twitter by some highly negative responses as to how research shows that providing devices doesn’t have an impact on outcomes. I believe the research generally being referred to is that of Hattie and his large meta study where he indicated that one to one devices have a 0.16 effect size on student outcomes. This represents something which is “likely to have a small impact on student achievement” however is within the range of natural variability and therefore can’t be considered to have statistical significance hence the belief that this demonstrates no evidence of impact.

Research, such as Hattie’s, seeks to ideally prove causation or at least to prove some sort of correlation, which I will acknowledge it doesn’t do with respect to the issue of one to one devices to students. To prove correlation or causation there is a need to remove or at least account for variations. The issue with this is that technology in education is but a tool. This represents the first variable which will need to be accounted for, being the purpose for which technology is used. As a tool, like a hammer, it is of little use in itself. It is only useful once put to a task which in the case of a hammer could be to build some furniture or could equally be as a weapon in an assault. So, in some of the studies the intended use may have been appropriate use of one to one devices however in others it may not. Then we have the fact that the effective use of any tool relies on skills and experience. It is likely that there would be some variability in the skills and experience of teachers using one to one technology among those engaged in activities considered within the various studies. We also need to account for the perceptions and motivation of teachers and how this would impact on the results from studies. Some teachers will have a positive view and be motivated to use one to one technology in their lessons while others, also involved in studies using one to one technology, are likely to have a less positive or even negative view and to be less motivated. These views and motivation are likely to leak into individual classroom practice and influence study outcomes.

The research shows that simply giving devices out has no statistically significant impact on learning outcomes. This I can agree with. It means that, if we don’t consider for the planned use, teacher motivation, teacher technology skills and experience, etc, and simply give out devices there will most likely be no significant positive impact on outcomes. I am not sure this is a surprise. Do we give out calculators and expect Maths results to go up or do we give out textbooks and expect subject knowledge to increase?

At this point I want to take another look at the Hattie research and this time focus on those activities which are indicated, unlike one to one laptops, to have a large positive effect size, which IS statistically significant.

Lets consider for example feedback; Hattie identifies feedback as having a 0.74 effect size or the “potential to considerably accelerate student achievement”. Through technology this feedback can be facilitated much quicker as it can delivered electronically as opposed to waiting for the next time a student sees a particular teacher or attends a class. Feedback can be provided in different formats including the usual written feedback, verbal feedback and even video based feedback, again facilitated by technology and one to one devices. In addition feedback can be more of a two way discussion allowing students to seek clarification on the feedback they receive, in a safe online environment rather than trying to question it in lessons or around school in the sight of other students. Hattie actually emphasises that strategies focusing on meta cognition and self regulation can have positive impact on outcomes, such as help seeking among pupils with a 0.72 effect size. Surely one to one devices which allow students to seek help from teachers easily both in and outside class is a positive thing.

Interventions for students with learning needs is indicated to have a 0.77 effect size. One to one devices support a student with learning needs in a number of ways. Microsoft accessibility and their learning tools, for example, support students in a number of ways allowing easier access to digital content including supporting the reading out of text content and changing text background colour to name but two.   Also through technology discussions or activities in lessons can easily be reviewed or continued outside lesson through collaboration platforms such as Teams, digital video recording and audio recording among other methods.

Technology in the form of one to one devices cannot be expected to simply have a positive impact on outcomes. Teaching and learning isn’t that simple. There are lots of considerations required including teacher motivation, experience and skills, availability of support and training, school culture, and many other factors. If technology is to have a positive impact these things need to be considered and the application of technology carefully planned and implemented. It is not the giving out of the devices which has the impact but how a skilful educator goes about using them, to support feedback and students with learning needs, to encourage discussion and encourage students to act as problem solvers. 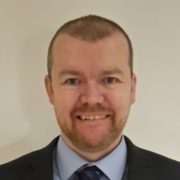 Gary Henderson is currently the Director of IT in an Independent school in the UK. Prior to this he worked as the Head of Learning Technologies working with public and private schools across the Middle East. This includes leading the planning and development of IT within a number of new schools opening in the UAE.

As a trained teacher with over 15 years working in education his experience includes UK state secondary schools, further education and higher education, as well as experience of various international schools teaching various curricula. In addition Gary is a Google and Microsoft Certified Educator, a Microsoft Innovative Educator Expert and an Apple Teacher. 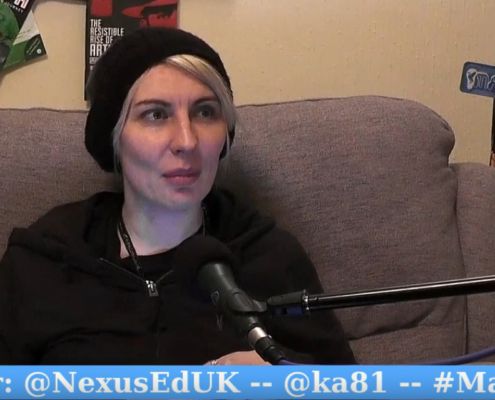 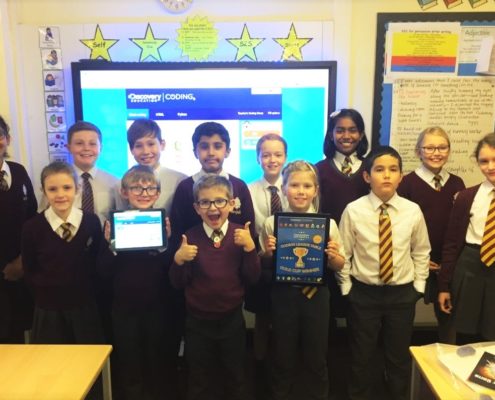 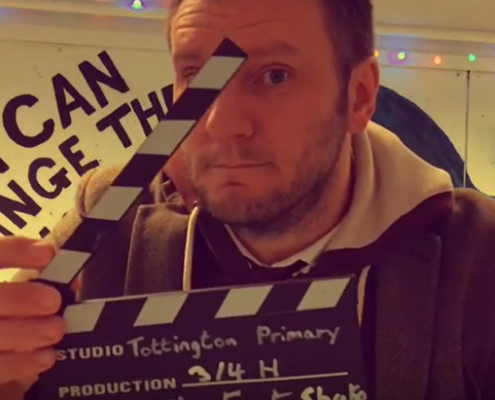 ‘Preparing For Literacy’- A Review – Part 3