Broadcaster and documentarian Reggie Yates today joined students of Bredon Hill Academy in Worcestershire as it was revealed they would be taking part in the Ultimate STEM Lesson. 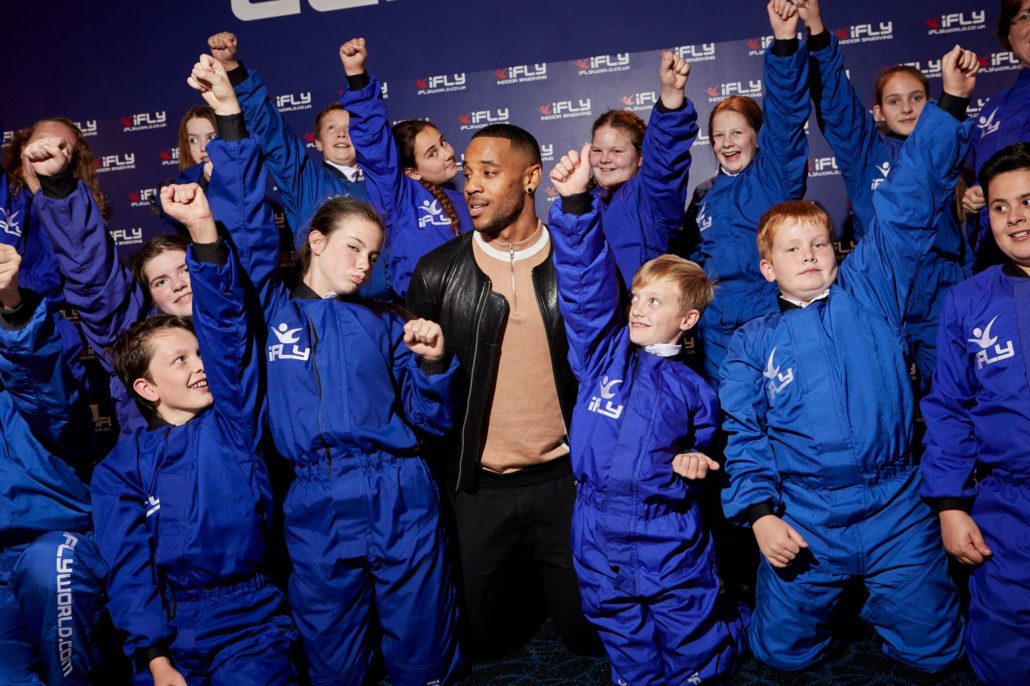 Their special one-off lesson was the students’ prize for winning this year’s Ultimate STEM Challenge competition, a national school science competition from the BP Educational Service, with the final held in March at London’s Science Museum.

The winning team’s Ultimate STEM Lesson saw them being whisked away to iFLY in Milton Keynes, an indoor skydiving centre, and completing a series of flight-themed activities, as part of a mission to understand the science of flight.

The winners were shocked and excited as it was announced that the students were going to look into the science of flight by having a go at flying themselves. Back in May, Amelie, Hattie and Cathyrn competed against schools from around the country, eventually winning the competition for their solution to a real-life engineering design challenge. The judges praised their entry for the innovative and creative way it took inspiration from the flying Draco lizard.

Amelie, part of Bredon Hill Academy’s winning team, said:
“The day has been so much fun, from meeting Reggie to learning the science behind flying. It’s helped us to think about science and STEM in a completely new way.” 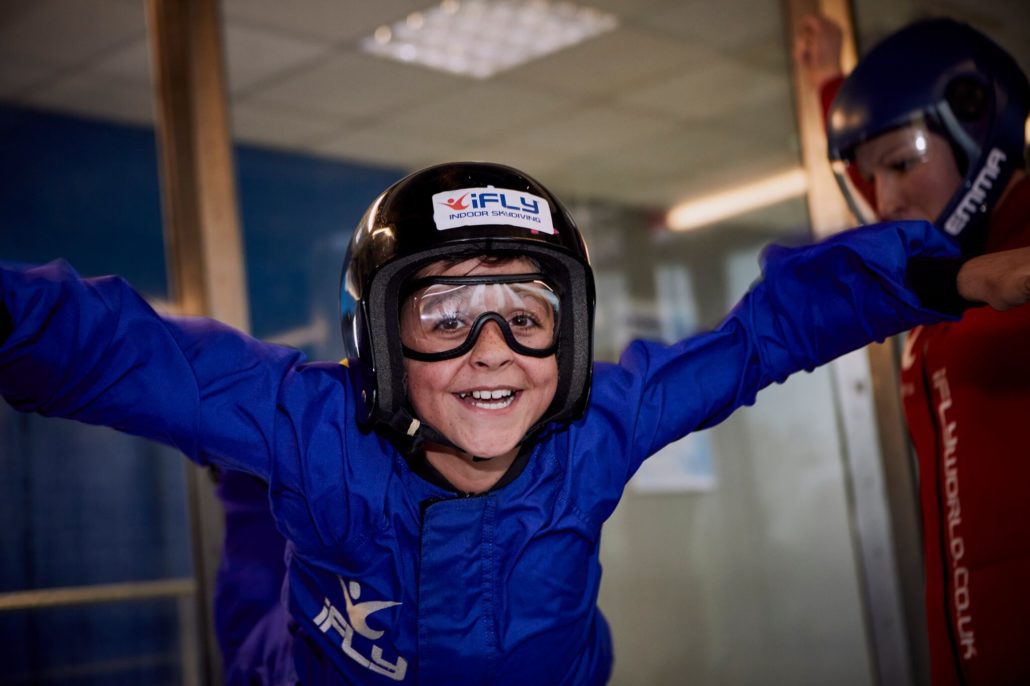 Reggie Yates said:
“It’s always great to see young people excited by science, so it’s fantastic to be able to reward the Ultimate STEM Challenge winners with an opportunity like the Ultimate STEM Lesson today. Seeing these young people using their creativity and problem-solving skills to tackle a difficult science challenge is so inspiring.”

Sally Huntly, Head of Science at Bredon Hill Academy said:
“The girls worked so hard on their competition entry and have been talking about the final ever since they won! Today was a great way to celebrate their success – they really didn’t expect any of this, so it was a great surprise.

“The Ultimate STEM Challenge has given them a once-in-a-lifetime opportunity, not just by winning but in understanding the excitement of STEM and seeing where it can take them in the future.”

BP has been supporting the development of the next generation of scientists and engineers for over 45 years’. Through investing in programmes such as the Ultimate STEM Challenge, BP inspires and encourages young people to study STEM subjects and to choose STEM-related careers.

About the BP Educational Service
The BP Educational Service is committed to increasing young people’s understanding and enjoyment of Science, Technology, Engineering and Maths. The free educational resources for 4-19 year olds bring classroom topics to life with the use of real-world examples. Developed with teachers and education specialists, the resources aim to inspire the scientists and engineers of the future.

To find out more about how BP is bridging the STEM skills gap: www.bp.com/STEM

Is it time we stopped running league tables? – Chris Hook
Scroll to top