The Inner Battles of a Class-Based Assistant Head

You are here: Home / NexEdblogs / NexEdBlogs / The Inner Battles of a Class-Based Assistant Head

Christine has always had a passion for teaching. She loved the impact she was having on her class of 30 but as she became Assistant Head, she realised she could have an impact on 300! It has taken time, but she now feels she has found the balance between teaching and leadership. 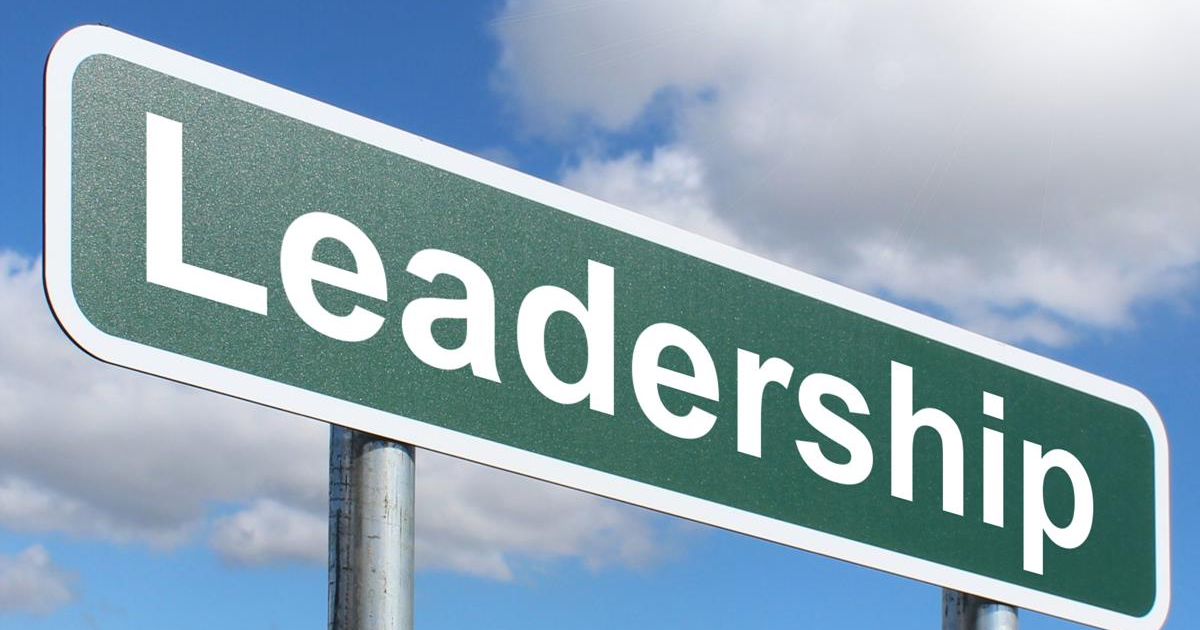 When I had the opportunity to become an interim Assistant Headteacher, I jumped at the chance. So early on in my career, I couldn’t have imagined being in this position. I started at my current school as an NQT in 2015 and began middle leadership (in the form of a Writing Lead TLR) in 2017.

Anybody who knows me knows that teaching is my life – I live it and breathe it. Nothing comes close to the thrill of seeing that lightbulb moment or seeing the pride on a child’s face when they finally realise they can do something. Especially in a primary school, the bond you have with your class is something so precious and something that cannot be replicated. I loved being a class teacher, but felt I needed a challenge and had loved the extra responsibility of my TLR.

When I became Assistant Headteacher, my expectations were completely wrong. As a middle leader, I thought I knew what it would be like, but boy was I wrong! I don’t think anybody can completely understand the jump until they’ve done it. The sudden increase in meetings, the constant interruptions to deal with behaviour, or a safeguarding issue, or a staffing issue. It’s relentless. Yes it was a lot, however I loved being able to get into other classrooms and expand my knowledge (especially as I was KS1 Phase Leader but was teaching in Year 6). Building relationships with staff I previously hadn’t spent much time with and forming bonds with children that I wouldn’t otherwise interact with was a particular highlight.

On the other hand, I was spending more and more time out of class. I felt like the bond I pride myself on having with my class was weakening and it was difficult. My to-do list expanded tenfold and I seemed to be constantly working to try and catch up. Having all the tasks of an AHT alongside the never-ending list of a class teacher was exhausting, but I managed.

Fast forward to this year and I found myself class sharing. We were lucky enough that we were able to employ an additional teacher who was also full time. We had many new members of staff and therefore it was inevitable that I would have to provide support. I felt like I was being pulled in a million different directions, not being able to give 100% to my class or my leadership tasks. I started taking a step back and focused more on my leadership role. Having to relinquish control was hard. I am a bit of control freak! But it also gave me time to focus on areas of development throughout the school. I was still covering occasionally in class which kept my withdrawal symptoms at bay. I sorely missed having that direct impact on 30 children, but I knew that I was having a more indirect impact on nearly 300 children. Realising that was difficult but it helped.

Going forward, I will be hopefully getting the best of both worlds, despite the workload implications. I will be taking a group every morning for Maths and English and can focus on my leadership in the afternoons, with no doubt some tweaks here and there. It’s safe to say that I don’t think I’m quite ready to take the step out of the classroom. 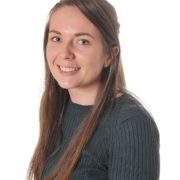 Christine, from the West Midlands, started her career studying Human Biology at University of Birmingham before completing a PGCE in Primary Education with Maths Specialism. Christine is currently in her fifth year of teaching and is passionate about providing opportunities for children from disadvantaged communities. Her interests include children’s literature, art and chocolate! 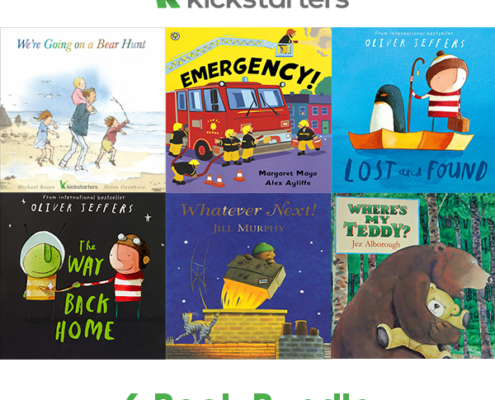 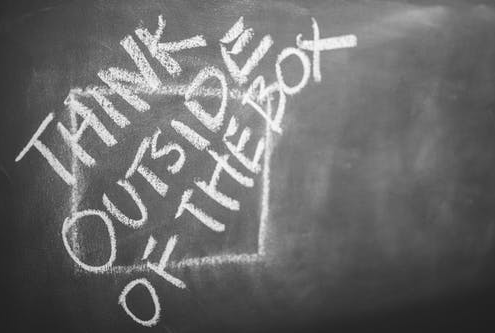 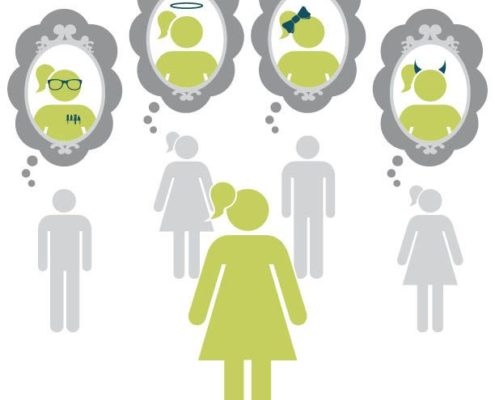 My Dream Job- where is it?