Do you know what they are?

Some early career teachers or even teachers with more experience don’t always know the powers given to them by law.

Alan Newland sets the record straight and explains a variety of legal issues for teachers. 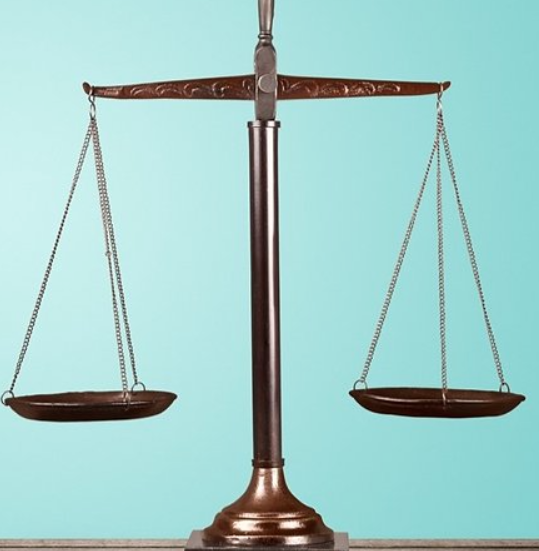 Did you know that teachers, even early career teachers still piloting their way through the tricky waters of their first few terms, have not only legal responsibilities but they have significant authorities and powers given to them by law too?

Even experienced teachers don’t always know them either. Recently I received an email from a SCITT director who had just shown my video-lecture on ‘The Teacher and the Law’ to her large cohort of secondary trainees. It read:

Morning Alan. I hope all is well. All our trainees have now watched and engaged with your video. I have attached the feedback and as you can see it is very positive and I must admit, having been a teacher myself for eighteen years, I learnt some things from the video when I watched it too! Thank you for the time you have spent in putting together such an informative video for our trainees on a topic which is very important for inexperienced teachers to get right.

There’s no room for all the trainee feedback here but in virtually every comment – and there’s over seventy of them – they mention that the ‘stand-out’ information they got from watching the video was ‘reassurance’ about the clarity of the information on legal authorities and powers teachers have.

For example, many comments included surprise, even incredulity that teachers are allowed and expected to restrain children, not just for fighting, but for a variety of other reasons too.

Not only that, some had previously believed they were not even allowed to touch children.

even for things that happened outside of school time… and amazed that they could be delegated to search a child who might be suspected of theft or concealing a weapon… they didn’t know they could confiscate a pupil’s property… it was a revelation to them that teachers could impose detentions without parental consent… and at weekends too!

But it came as a ‘reassuring’ and ‘confidence-building’ surprise that teachers are expected – by law – to behave ‘in loco parentis’ – as if they were ‘responsible parents’ – and that this legal authority goes back over a hundred and fifty years in English law.

Even where some trainees said they were not parents themselves, they understood what a ‘responsible parent’ does and does not do. One wrote: ‘It has been very useful and inspiring. I learnt so much from it. Alan’s talk made me feel confident that I can apply the principles of “loco parentis” and to trust my moral compass, while being aware of my accountability.’

I always advise trainees to follow their school policies however, even if those policies don’t go as far as the law allows. But it’s important that all teachers – both new and experienced – know what the law says and they don’t feel their confidence around children being drained or hamstrung by school policies that appear restrictive or too cautious.

The law is clear – it gives us both the responsibilities and the powers and authorities to do our jobs the way we need to.

If you were surprised by some things you’ve just read, then watch this short extract of: ‘The Teacher and the Law’ here. You might learn something very surprising!

Alan’s new book: ‘Becoming a teacher – the legal, ethical and moral implications of entering society’s most fundamental profession’ is out now, from Crown House Publishing. 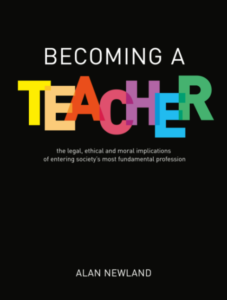 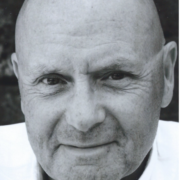 Alan Newland worked as a teacher, teacher-trainer and head teacher in London for over 20 years and then for a decade with the DfE and the GTC. He now lectures on teaching ethics and professionalism and runs the award-winning social media network newteacherstalk.
His new book: ‘Becoming a teacher - the legal, ethical and moral implications of entering society’s most fundamental profession’ is out now, published by Crown House Publishing. 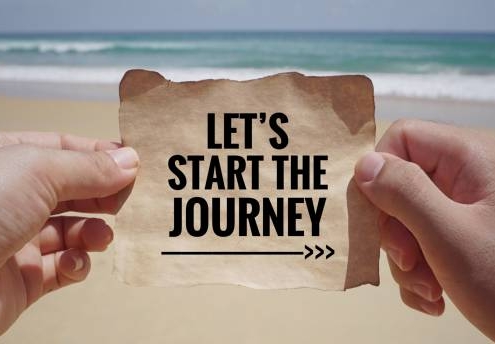 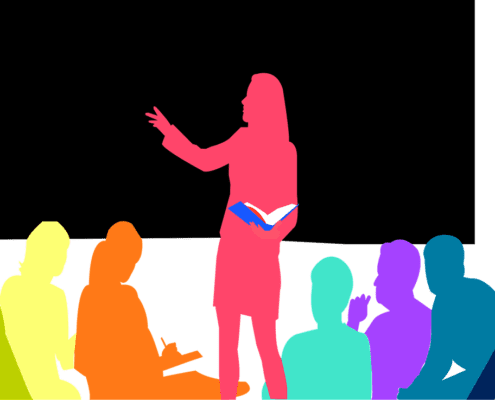 What Type of Leader Will You Be?
Scroll to top