You are here: Home / NexEdBlogs / Blogs / There’s a Reason we don’t Delve too Deep in the Past

Inspired by a recent NexEdBlog from Amy Knight, Ms Glynn wrote this piece delving in to her feelings behind depression and anxiety.

Warning – this is riddled with triggers, it’s how I felt at a bad time, please don’t read this and struggle in silence, if it hurts talk about it, read this knowing I’m ok and I survived and you can too.

So I read a blog today. A brave, beautiful blog by @miss_aknight. In it she spoke about her struggle, but stopped short of talking about her feelings at the time. It made me really think about whether I’ve actually spoken about that part. You won’t have to look too far to find my story, to know I suffer from depression and anxiety, but I’m not sure if I actually can explain the feelings I had (have?). Today, though, I’m going to try.

No background, it doesn’t really matter how it starts, sometimes it’s nothing, or everything, or both.

It starts usually with general lowness; the sun still shines but it’s not as bright. Flowers are there but they loose their vividness. It’s so gradual you don’t really even notice: you’ve become a zombie. Walking through life; looking but not seeing, hearing but not listening, touching but not feeling. You become a little bit numb , life’s loses everything that made you love it and at some point a question pops up that you can’t answer: what’s the point?

You wonder why you need that job, why DO I need to get out of bed, who am I showering for? What will actually happen if I disappear, I’m basically gone now anyway. Small tasks take monumental effort and the unanswerable questions are screaming at you.

The days that aren’t numb are spent wondering why anyone would even consider you a friend, after all you are a hideous person. Every bad thought about your body or yourself is proof of people not liking you, a delayed response is all the evidence you need of someone’s hatred. Every time you even attempt to find something good about yourself, you see a hundred reasons that contradict it. You’re having an argument with a voice inside your head, except that voice is still you. If even you hate you, how could anyone else like you.

The anxiety is even more fun. Every embarrassing thing you ever did plays on a reel. A game of top trumps with only one loser (you). When some one reaches out a branch you throw it back in their face because you know its only pity, further proof of how ugly a person you are. When you try to go out and be normal and see your friends, panic attacks literally rip the air from your lungs. They blur your vision like an angry ex jealous of you seeing other people. It locks you in isolation, forces you to withdraw from the battleground. A vicious bully, intent on finding you vulnerable and alone.

And after months and months and months of this continuous bullying, when every reason you ever had for choosing life was thrown out like trash. That one solitary thought creeps into your head. There’s one way I know will stop it. One way to make the pain and all that hurt just stop. It sounds awful to us too. We don’t want to die. We just don’t want to live, not like this. I’m tired, I’m so damn tired of living. I don’t necessarily want to die I just want to sleep and sleep and sleep and I want this to be over. But those two things are the same and eventually it’s not a choice you want to make but have to make. Because even though one option is death, choosing to live is killing you too.

I’ve heard a few metaphors for what depression feels like and there’s two I’ve kind of identified with. The big grey cloud almost exemplifies daily life, but it doesn’t really show how bad it is. It’s just this negativity that follows everything you do. Some people walk in the sun but you walk under a thick grey cloud.
The one I think will help you understand is this: you’re locked in a room with the windows open, it’s the biggest storm outside you’ve ever seen. The rain and hale is blowing in and you’re trying to hold the window shut. But it’s broken. Trees are flying against it, the wind is howling and you can’t hold it shut. You’re cold, you’re tired, you’ve been in this room for months, maybe years. How long before you chose to leave that room one way or another? It’s not what you want but it would be a whole lot easier.

My experience is not everyone’s experience. I can only say how I felt and why I ended up where I did. In the frame of mind that I was. All I know for sure is that I was in a world of pain that I wasn’t equipped to deal with. But remember my story had a happy ending. For thousands of others it didn’t and for thousands more their ending is yet to be written.

Help is out there if you want it. There are people who will help you close the windows, who can shine a light through the darkest clouds. And you can choose to accept that help. 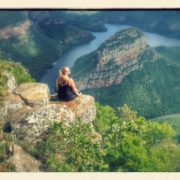 Ms Glynn is a Maths and Science teacher with a passion for travel. She has experienced different schools and cultures around the world during her 18 months abroad, often bringing this to her writing.

Ms Glynn is an advocate for mental health awareness, speaking from her own battle with depression and anxiety, she is open and honest about the issues faced in today‘s education system and how we can look after ourselves and each other in a stressful profession.

When she’s not blogging or teaching she‘s scuba diving or chasing waterfalls (not sticking to the rivers or the lakes that she’s used to). 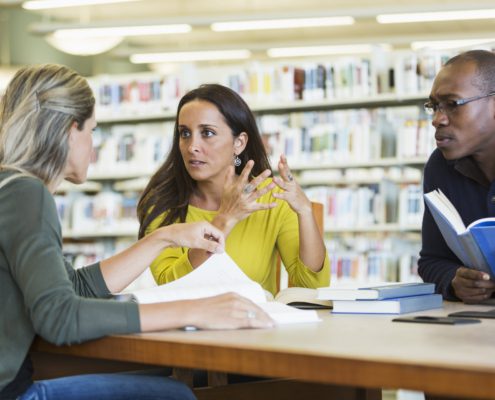 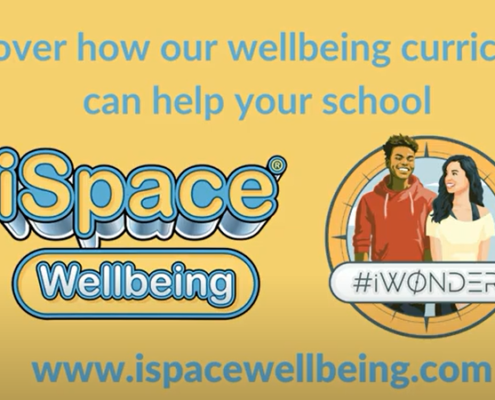