Who said School Trips had to be Cancelled During Covid?

You are here: Home / NexEdBlogs / Blogs / Who said School Trips had to be Cancelled During Covid?
Our trip to Dracula’s home.
In her first NexEdBlog, Orla Carlin writes how she is getting to grips with remote learning and engaging her students virtually.

“Buna, buna, buna” I said to my class during the next live session.  They responded back in confusion.  I asked them to guess which language this was and asked the students to guess what it meant.  After a round of guessing I explained it means hello.  I asked them to find out which country it was from and after fifteen guesses they got the country right.  The said Buna back and they asked why I was speaking Romanian.  I told them we are going on a school trip today to Draculas home.

New to the whole online teaching scene, I debated how I could make the online lessons more engaging.  From school to school the style of online teaching changes and some require the delivery of live sessions. The whole nature of online teaching is transient and open to change as teachers and managers get to grips with something they have never quite dealt with before.  Because I have been overwhelmed with four live sessions daily- I really was feeling the pressure of making them more interesting, entertaining and fun while at the same time making sure they were extremely educational.

One thing I did was look up virtual tours.  Dracula is a known horror icon and now Google are offering virtual tours of his home (Bran Castle, Romania).   We needed to improve our creative and descriptive skills so we went off to Romania from the comfort of our own homes.  You must all have heard of the Vampire King, Vlad Dracula and how he would float away to his castle? The writer Bram Stoker (writer of the famous novel Dracula) got the idea for the castle from Bran Castle.   He was inspired by it.  And thanks to Google, people across the world can virtually roam the corridors of this terrifying place from their couch.

The first task of the lesson entailed me explaining how “The castle in Stoker’s ‘Dracula’ is described as “a castle located high above a valley perched on a rock with a flowing river below in the Principality of Transylvania.””  I asked the students to close their eyes and visualise what they think this looked like.  I then set an online timer asking them to sketch it and of course myself as a teacher, I joined in too.  As the Guardian (2014) reiterates “drawing has creative, expressive and educational value; it remains fundamental to translating and analysing the world.”  It is essential for any curriculum.  What better way to add cross curricular incentives than add some quick and fun sketching to English during quarantine.  We flashed our drawings one by one and then merged them together.  This led to a discussion about how our minds work differently and how everything is open to interpretation.   Most importantly it got them excited to see the real castle and how close their drawings were to the real thing.  It was a light hearted way to start the day after shouting Buna.

The next step of the session was the actual tour provided by Google.  The students were instructed to take the virtual tour individually.  Cambridge (2018) stated in their online teaching blog how it is useful to develop language skills by asking students “What their favourite room was and where it was located? Students will need to write down locations in English, and express personal preferences and reasons for that choice.”   Students had to write down the description of the room or session, working on colours, shapes and verbs and students were asked to write down any other information they consider relevant.  After this task the students were asked to pick a room then the others had to guess were they were.  This was extremely fun and made them so excited to read their descriptions.

For the final activity the students were split into online groups and asked to take a room each to create a horror story scene for each room.  They had to imagine a hero walking through the castle and they had to create an event for their particular room.   At the end of this task the teacher provided feedback and we put the stories together it really was creative and fun.  We finished off the lesson taking the tour again from the start of the virtual tour and each group narrated their scene while we flicked through the tour.  This activity greatly appealed to auditory and visual learners. 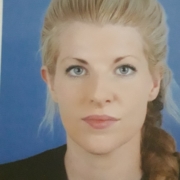 Orla is currently working as an English Teacher and conducting remote online learning sessions.
She has experience with the US, UK and UAE national curriculum having worked in the UAE, UK, Italy and Kuwait.
For the past 8 years Orla has enjoyed working as a teacher and has focused her efforts on developing strategies for EAL learners. She has undergone various training courses in ESL summer camps in Italy and the UK and it is here she developed effective teaching methods for EAL learners. She spent a short time training teachers in Austria for their TESOL qualification as well as visiting Austrian schools and advising them on new and emerging methods through interactive workshops.
She graduated from Queens University Belfast with a 2.1 in her Bachelors, and in addition to this she gained her CELTA qualification so that she could specialise in EAL methods. She enjoyed it so much that she completed her PGCE in PCET through Edge Hill University. She is also a Cambridge Examiner for AS- Level Global Perspectives and it is through this position that she finds new and emerging themes to intertwine with her English teaching. She is highly skilled in the areas of student-centred teaching and utilises Humanistic approaches to teaching. 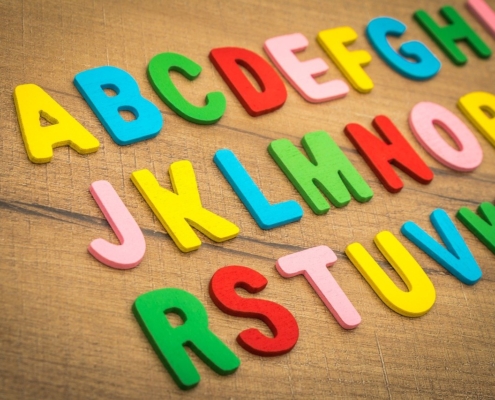 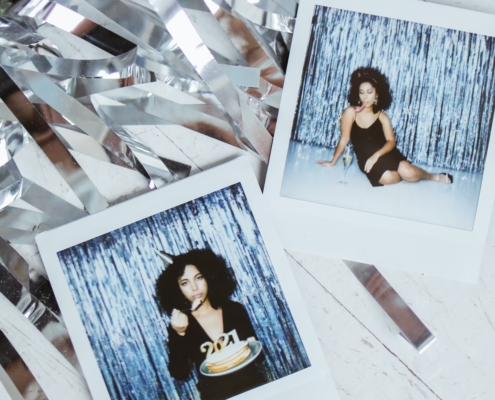 Webinar: The Best of ‘Edu-Twitter’